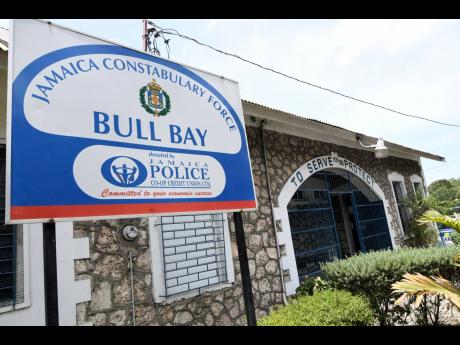 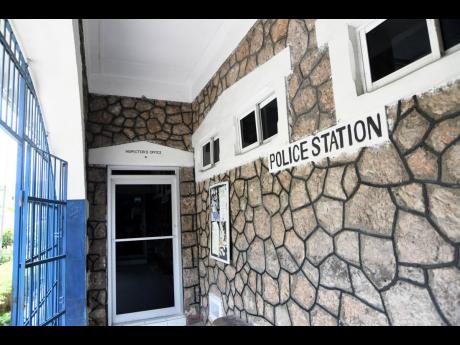 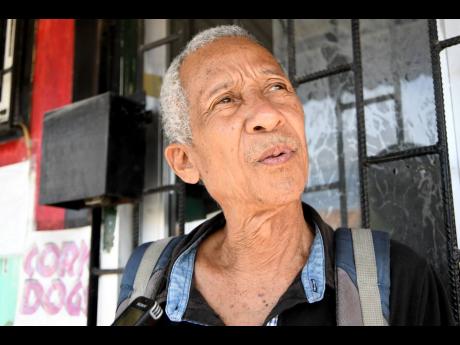 The battle of the heart is between development and history for most citizens in Nine Miles, Bull Bay, as authorities lay plans to demolish the 125-year-old police station to make way for the construction of the Southern Coastal Highway project.

The announcement of the demolition of the police station was made last Saturday by National Security Minister Dr Horace Chang.

Errol Chin, a resident of Windsor Lodge Scheme, said while development must take place, he does not think they should demolish the facility because it is a historical structure.

“It’s a historical place, it’s supposed to be preserved. We don’t have any other choice with the development that is taking place,” he shared.

“It’s a monument. Mi think it coulda stay still, but roadwork a gwaan so it haffi move because everything else a go move from that,” said 45- year-old Annette Valentine. One gentleman who did not want to be named expressed that any structure over 100 years old must be considered a heritage site.

“It woulda come in like dem a lick down Giddy House,” he shared. The Giddy House was built in 1880, near Fort Charles in Port Royal, in the same era as the police station.

While some residents had mixed feelings about the demolition of the police station, all expressed concerns regarding the length of time it will take for the new modern facility to be built.

They lauded the police officers at that current location for always being present and effective, and worry that violence may increase throughout the construction process.

It is unclear how long the new structure will take to be erected. As they increase their vigilance, they bemoaned the added distress that will be caused by them having to use the health centre in Harbour View.

“Me want the place pretty up and look up because that (police station) a old-time something, but the clinic a we main concern,” Angella Baker told The Gleaner.

“The community centre round by Windsor Lodge is not using so dem nuh can move the clinic round there,” the 60-year-old suggested, as the residents are all lobbying for a clinic in the vicinity.

Mitchelle Suah lamented the journey to Harbour View not just in case of an emergency but also for regular appointments.

“A nuff people nuh have no money fi go visit the clinic down by Harbour View,” she said, underscoring the loss of jobs because of the pandemic. “Nuff young people naw go have the money fi go tek family planning a Harbour View and dem something deh.”

The clinic in Bull Bay served people of all ages in over seven communities.

“We community big enuh, and Harbour View a waa big community, and den you a go tek our clinic and place down a Harbour View. A chaos a go down deh,” she added.