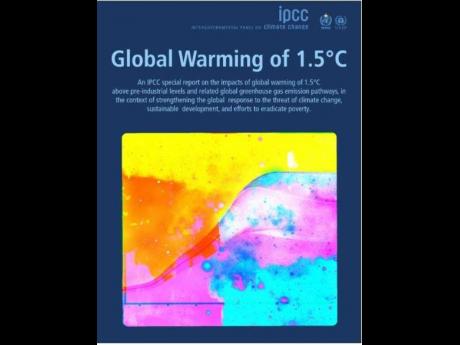 Contributed
Cover of the IPCC special report on global warming of 1.5 degrees Celsius 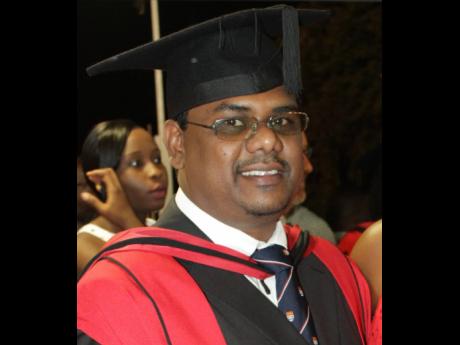 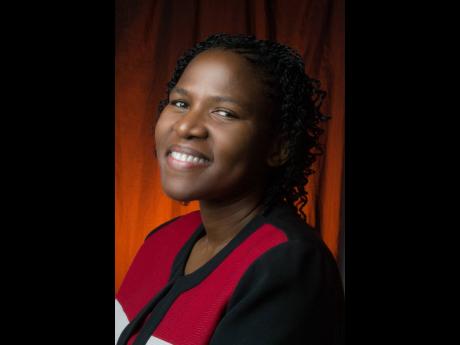 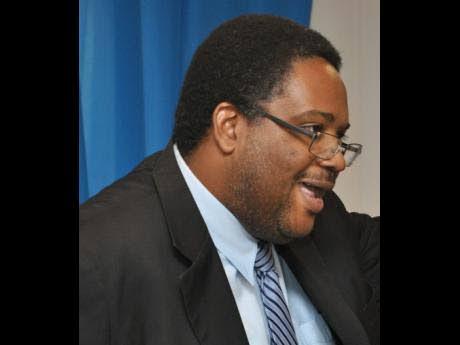 IN THE race to delay global warming of 1.5 degrees Celsius, which presents a significant threat to the Caribbean, regional researchers have turned their attention to solar geoengineering and, in particular, solar radiation management (SRM) as a possible silver lining.

Their findings from phase one of the research into SRM, which looks at reducing the impacts of climate change by reflecting a small amount of inbound sunlight back into space, are published in Atmosphere, in a paper titled ‘The Caribbean and 1.5 degrees Celsius: Is SRM an option?’

The research effort, funded to the tune of US$70,000 by Solar Radiation Management Governance Initiative and led by Dr Leonardo Clarke, examines the Caribbean climate under various scenarios of an SRM-altered versus an SRM-unaltered world for the global warming targets of 1.5, 2.0 and 2.5 degrees Celsius above pre-industrial levels.

“The results show that SRM has the potential to delay attainment of the 1.5, 2.0 and 2.5 degrees Celsius global warming targets. The extent of the delay varies depending on the SRM methodology, but may be beyond mid-century for the 1.5 degrees Celsius goal,” the researchers wrote.

The results come against the background of the Caribbean’s long lobby to limit global warming to 1.5 degrees Celsius, given what is at stake for the region. The warming of the planet fuels climate impacts, including sea-level rise and extreme weather events, such as hurricanes and droughts. These impacts, in turn, put public health, food and water security in jeopardy.

“For instance, at 1.5 degrees Celsius, the Caribbean is projected to experience moderate to extreme drought approximately 16 per cent of the time; a marked increase in the temperature humidity index and severe heat stress for livestock; as well as a 40 per cent reduction in hydropower potential in Afobaka, Suriname,” writes the team, which includes celebrated climate scientist Professor Michael Taylor, Dr Tannecia Stephenson and Abel Centella-Artola.

The 1.5 degrees challenge is also clearly reflected in the Intergovernmental Panel on Climate Change’s special report on the subject. It revealed that “limiting warming to 1.5 degrees Celsius is possible within the laws of chemistry and physics, but would require unprecedented transitions in all aspects of society”.

“There are clear benefits to keeping warming to 1.5 degrees Celsius, rather than two degrees Celsius or higher. Every bit of warming matters … Every year matters and every choice matters … . Without increased and urgent mitigation ambition in the coming years, leading to a sharp decline in greenhouse gas emissions by 2030, global warming will surpass 1.5 degrees Celsius in the following decades, leading to irreversible loss of the most fragile ecosystems, and crisis after crisis for the most vulnerable people and societies,” reads a section of the report.

Given what it would take to limit warming to 1.5 degrees Celsius, there has been pessimism about the world’s ability to do it. SRM would appear to offer a way out. However, it is not without some controversy, and the research is in its early stages.

“The higher temperature thresholds (2.0 and 2.5 degrees Celsius) are both still attainable before the end of century once SRM is ceased, raising questions about the value of the initial delay,” noted Clarke and the others of their findings.

“The application of SRM also significantly alters mean Caribbean climate during the global warming target years … . The Caribbean is generally cooler but drier during the 1.5 degrees Celsius years, and similarly cool but less dry for years corresponding to the higher temperature targets,” they added.

There are also other factors at play.

“The decision on whether SRM represents a useful approach to achieving global warming thresholds advocated by Caribbean small island developing states will not only be driven by the impact of SRM on the climate of the Caribbean. We recognise that social, political and ethical factors must also be considered by the region as it weighs the risks,” the researchers said.

“Notwithstanding, knowledge of how the climate might change provides information and a framework for those considerations, especially if SRM is to be equally considered alongside mitigation and adaptation as a potential strategy for combatting climate change’s impact on small island developing states,” they added.