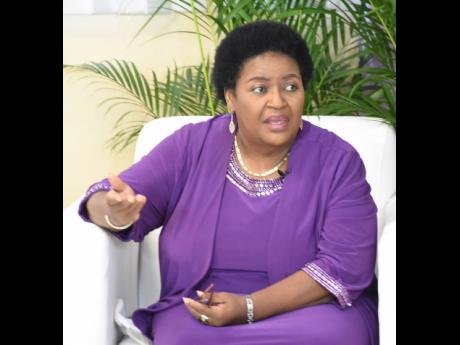 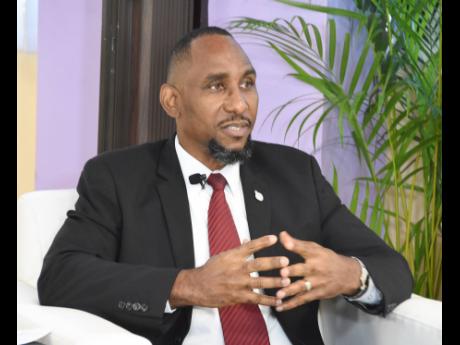 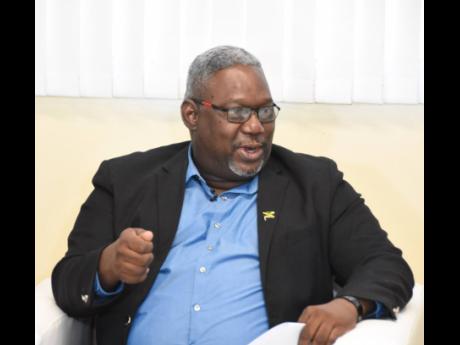 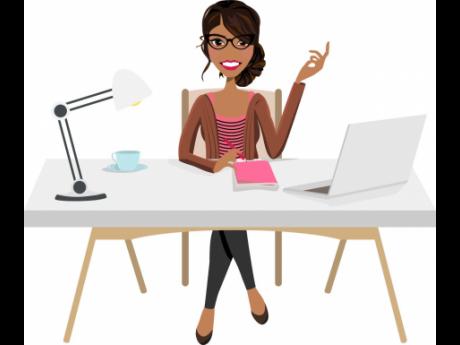 Ruddy Thomas, vice-president of the Bustamante Industrial Trade Union (BITU), has said that the pandemic presents an opportunity to overhaul existing pieces of labour relations legislation, which have been around since the 1940s; and for them to be updated to address issues related to remote work.

Thomas said that the pandemic is a catalysis, or accelerant, in some regard, as it has propelled us to deal with several matters, of which an overhaul of some of our labour laws is one thing

“We have been crying for the overhaul of some of them (legislation), for some time; and we know that there is going to have to be legislative changes to accommodate the new world of work,” he said.

Thomas made those comments while addressing a Labour Day discussion titled ’From Raising Cane to Remote Work’, which was organised by the JN Foundation.

O’Neil Grant, president of the Jamaica Civil Service Association, pointed out that the conditions of the worker in a remote setting have not been accurately assessed.

“To live, work, raise families and do business, oftentime leaves the worker out. With Jamaica being a country which has 60 per cent of the workforce being women, heads of households are now finding it difficult to balance their working lives with the lives of their families; and that is the construct that we have not carefully considered in the context of Raising Cane To Remote Work,” he pointed out, noting that Jamaica has not invested enough in its human capital.

He said that in a remote-work environment, there is a challenge in adjusting, noting also that to address this would require strengthening the public services to support the worker.

Donna Parchment Brown, political ombudsman, said that in relation to remote work, priority is needed for a remote regime.

“Are we ensuring that the tools required to work effectively are provided for workers to work from home and the accountability that organisations require of their workers is facilitated within the remote-work context which we are in?” she asked.

Parchment Brown also questioned whether redundancy rules are sufficiently clear within the context of a pandemic; and that workers and employers are treated fairly when there is the need for redundancy.

She noted that there is also the issue of the COVID-19 vaccination and the legal implications for workers.

“To work through these problems, it is important that labour unions be brought front and centre into consultations, because what they achieve benefits everyone, whether you are unionised or not,” she said.

Claudine Allen, general manager of the JN Foundation, said the event was organised by the JN Foundation to raise awareness about the genesis of Labour Day in Jamaica, and to highlight the sacrifices which our foreparents made, so that Jamaicans can benefit from the labour laws being enforced today.

The panel discussion can be viewed on the JN Foundation’s YouTube channel at https://www.youtube.com/watch?v=XfNYtkepOTo