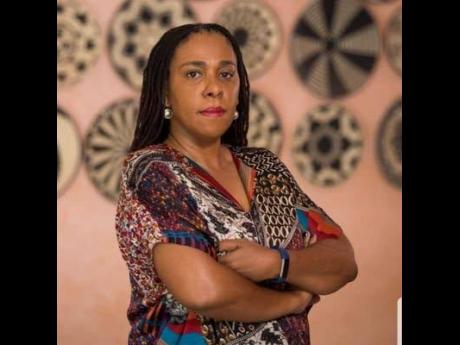 Government Senator Natalie Campbell-Rodriques has argued that “urgent attention” is needed to provide support for men who are being left behind in society. She made the point during her maiden State of the Nation address on Friday.

To address this challenge, Campbell-Rodriques believes that the time has come for Jamaica to consider affirmative action for men who are interested in accessing tertiary education.

“I am convinced we are at that point when this must be a consideration, as we transition to helping our boys along their path to adulthood,” she said.

Additionally, she highlighted the disparities that exist in the number of men versus women enrolled at The University of the West Indies (UWI). Figures from the UWI’s 2019-2020 graduating class highlighted that only 31.6 per cent of this cohort was men. Campbell-Rodriques emphasised that these differences in enrolment rates create long-term challenges to the society.

She also sought to dismiss the view that affirmative action for men reinforced patriarchy in society. “The gender fight and struggle has not been about one gender outflanking the other; it has been about parity,” she cautioned. “We will have a problem if our society has a shortage of highly educated and emotionally stable males.”

Campbell-Rodriques explained that too many men are underperforming in school due to long-standing, cultural perceptions about educated men and the lack of positive role models. She stressed, “Too many of our males are confused and lost, given their lack of role models and the burden of ‘being a man’ placed on them by society.”

Thus, she called on stakeholders within the public and private sectors and civil society to launch a public education campaign in order to address long-standing issues of gender-based violence and unhealthy interpretations of masculinity.