Pathways religious leader to be charged today, transferred to Kingston 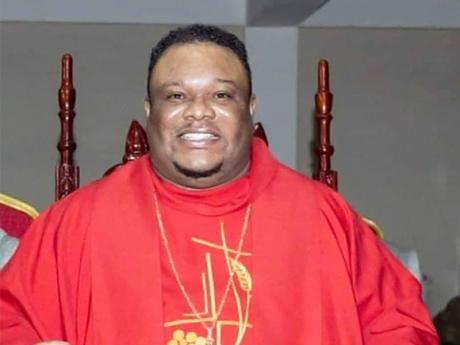 Kevin Smith, who has been in police custody since last week Sunday was interviewed by police detectives in the presence of his attorney on Saturday.

Kevin O Smith, the controversial leader of the Pathways International Kingdom Restoration Ministries, is likely to be charged today in connection with the murder of two congregants during a religious ritual.

Smith is also facing the possibility of firearm and other charges.

A third person was shot dead by the police when he allegedly attacked them as they stormed the building located on Norwood Avenue in Montego Bay, St James.

Smith, who has been in police custody since last week Sunday was interviewed by police detectives in the presence of his attorney on Saturday.

However, sources close to the investigation said he declined to answer questions posed by the detectives from the Major Investigation Division.

The Gleaner understands that Smith's matter is likely to be transferred from St James to Kingston.

Investigators reviewing the case have heard that on the night of the murders, Smith was driven from his Coral Gardens home to the church by a Jamaica Defence Force major.

A policewoman, now in custody, is reported to have travelled in the vehicle.