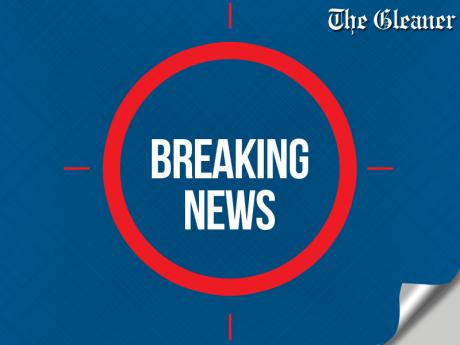 The extension of the States of Public Emergency has been blocked following a vote along party lines in the Senate.

This means the security measure in seven police divisions will end this weekend.

At least one Opposition vote was needed for the measure to be extended for the next three months.

The Leader of Government Business in the Senate Kamina Johnson Smith called it a sad day.

"Two members of Parliament and three unelected members of this Senate have put this country in grave danger," he said.

Tavares Finson, who is an attorney, called for a review of the requirement to extend a State of Emergency.