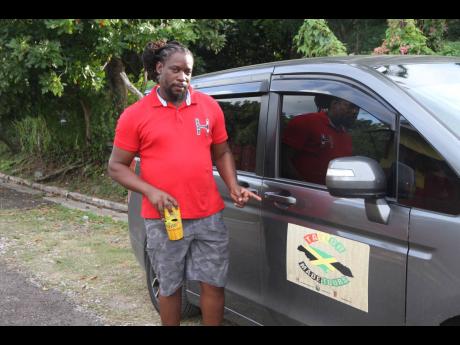 Nathaniel Stewart
With many hurdles on his quest to seek employment, Taylor decided to venture into starting his own business, Taylormade Tours, where he provides chauffeur services to foreigners and locals. 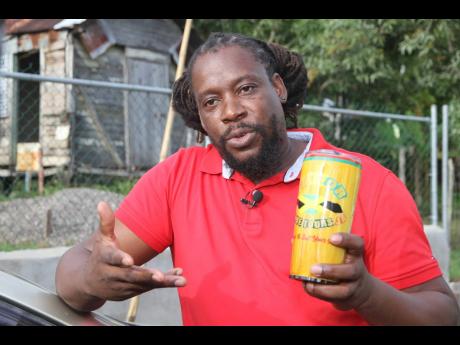 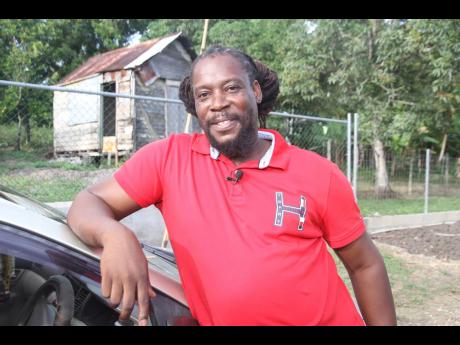 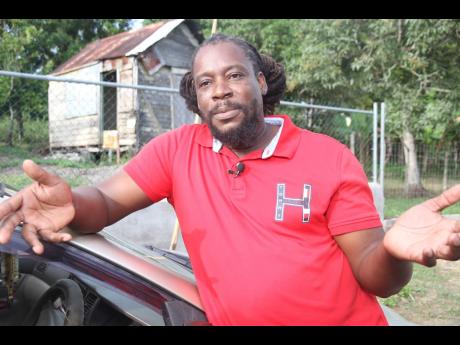 Nathaniel Stewart
Rahmone Taylor says that as a deportee, he is being denied the opportunity to legitimise himself.
1
2
3
4

I made a mistake, but I deserve a chance.

That’s the plea of Rahmone Taylor, who is ruing decisions and choices he made in his youth.

Taylor was deported from the United States over a decade ago following ganja-related charges. The Rock River, Clarendon, native said life has become unbearable since he landed back in his homeland where he still feels imprisoned.

He told The Gleaner that he has been denied countless jobs, and has seen several doors closed on him in his effort to legitimise himself. He said several job recruiters have deemed him a perfect candidate, but has denied him employment citing his criminal record.

“I’m still having problems legalising myself, paying taxes and being a legal citizen. It’s been hard. Everything you try, everything pop up. Every job they offering now, you need a clean police record, and my record messed up over a couple years now and it’s still been following me all these years and I would like to become an outstanding citizen,” he said.

With many hurdles on his quest to seek employment, Taylor decided to venture into starting his own business, Taylormade Tours, where he provides chauffeur services to foreigners and locals.

But that, too, has been dogged by hiccups, as he was forced to register his business in his brother’s name.

“I want to be able to pay taxes, make a household name for myself,” he added.

The onset of the COVID-19 pandemic had a devastating impact on various sectors, including tourism, from which Taylor draws the majority of his client base.

Those adversities led to him founding a new business, in which he sells souvenirs. But while admitting that his ventures are bearing fruit, not being able to conduct business under his name has made him despondent.

Taylor told The Gleaner that his efforts to have the charges expunged have been futile.

The expungement process is governed by the Criminal Records (Rehabilitation of Offenders) Act of 1988. The principle governing this provision is that a person who has made sincere and successful attempt to be law-abiding should be given the opportunity to start anew without being haunted by his past.

“I went to the records office in Kingston and what they told me is that my thing cannot be expunged because I had a gun charge. If I was in America, they would tell me I have five years’ probation, then I’d be able to do business, it’s hard. I’m here struggling,” he said.

Taylor continued: “... You messed up one time, that sits with you straight until the day you die. I would like the Government to put things in place,” he said.

Taylor said that his family has been a buffer between walking a straight line and reverting to a life of crime.

“There are several times I think about it, but my mom is always like, ‘You know what? Better you come here and sit, I will take care of you.’ But how would you feel as a grown man to sit a you mother yard and I’m the one who should be looking after my mom right now,” he said.

Taylor says he uses his experience to guide his own children. He is longing to become a regular citizen again.

“You do the crime, you do the time. When you come, you should be rehabilitated. I’ve been here 11 years now and my name hasn’t been called on nothing at all.

“If I had a chance, I would do a lot of things different. I’m human, we make mistakes,” he said.