ICT the key to enhancing education 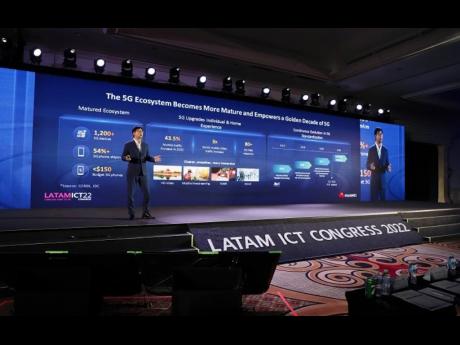 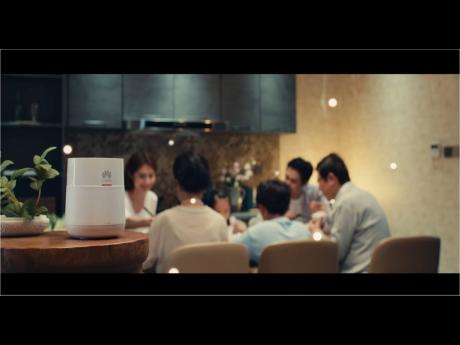 The coronavirus pandemic and its implications on the educational system are without a doubt one of the key areas that have demonstrated that more work needs to be done to implement more information and communication technologies (ICTs) in the schooling system.

This pressing need became apparent when students were forced to enrol in online classes in order to complete their education in spite of the coronavirus which hit Jamaica in March 2020.

Senator Damion Crawford, opposition spokesperson on education, training, and competitiveness, concurred with this sentiment, but he also acknowledges that the problem is more widespread because students continue to struggle with academic underperformance and the educational system is still battling with working to “catch up”.

“We are not [technologically] sufficient even for what is necessary without a pandemic. So, the pandemic proved that there are higher levels of dependence and variables presently not being considered,” he said, adding that technological delivery calls for access to the Internet, having an appropriate study space at home, and parental support.

The Ministry of Education and Youth, in particular, underwent intensive efforts to acquire electronic devices, such as tablets and laptops for students’ usage as part of the ‘One Laptop or Tablet Per Child’ initiative which is still ongoing.

Meanwhile, over 20,000 students are still missing from the classroom despite the ‘Yard to Yard Find The Child’ initiative, which was established as a way of finding students who had been unable to connect to online classes.

The need to promote inclusive education using technology across LATAM and the Caribbean was highlighted in discussions coming out of Huawei’s Latin America information and communication technologies (ICTs) Congress 2022, held in Cancun, Mexico on June 23 and 24.

This is done in an effort to bridge the digital gap and educate more teachers, students, and people in general about how to use technology in the rapidly developing world.

Huawei aims to advance these abilities in LATAM through its long-term digital inclusion project, ‘Tech4All’, which was launched in 2019 to “leave no one behind in the digital world”, as they strive to match all projects in line with the United Nation’s 17 sustainable development goals.

Joaquín Saldaña, Huawei vice president of strategy and marketing for Latin America and the Caribbean, outlined how the company’s use of ‘tech buses’ allows for them to target underserved communities with no Internet access to get online, and give access to digital tools.

“It’s impossible for Huawei to do it alone. We are not experts, we are not scientists ... we provide the technology, the technological foundation to create the solution,” he said.

In order to help, Huawei has collaborated with non-governmental organisations, the International Union for Conservation of Nature, and the United Nations Educational, Scientific, and Cultural Organization.

Laura Carrizales, from the Strategy Marketing Department at Huawei Technologies, told The Gleaner that in LATAM, Huawei currently rolled out the ‘empowering to empower’ initiative to be inclusive of people with disabilities.

Deaf children are taught how to read using the free application known as ‘Story Sign’ that translates the text from select books into sign language.

The application is available in multiple languages and mobile app stores for download.

Crawford commended the idea of implementing ‘tech-spaces’ in the communities to offer access to the Internet, but proposed that here in Jamaica, a special focus needed to be placed on literacy and numeracy.

“I just don’t want the problem to be pigeon holed into accessibility to the technology,” he said, as some of the students behind are not only underperforming now due to lack of access, he said, but is because of the circumstances around that access that did not facilitate their achievement.

As a result, Crawford offered three solutions that he believes could be long-term strategies employed to help the nation’s children.

One such strategy is the partnership with the government and local churches that can create an environment of study to assist especially single-parent households in which that parent has to work.

Another is for organised human efforts and increased volunteerism where individuals can share of their time and expertise in assisting students falling behind or those who they know have not returned to the classroom.

He also proposed that over the next three months of summer break, ‘tele-tutoring’ services are offered to facilitate learning as the burden could not only fall on the teachers of Jamaica.

“I believe that we can easily get 30,000, 40,000 Jamaicans willing to give three hours, four hours a week to go through that material and have the children catch up in their literacy and numeracy as well,” he said.

His third recommendation was to permanently implement a free-to-air, home school television channel where parents and caretakers could sit with children and expose them to the material.

“If we try those three things, we should be able to catch up with our primary school kids at least,” he said.