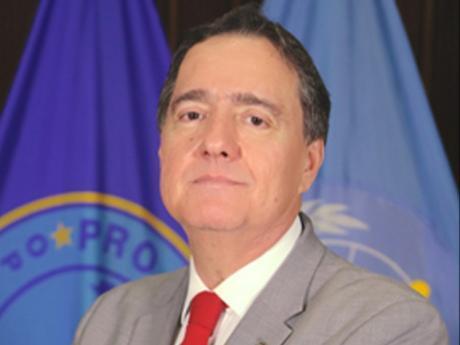 He was elected on Wednesday during the 29th Pan American Sanitary Conference from a batch of six candidates.

She was elected to her second consecutive stint five years ago.

Barbosa da Silva Jr will take office on February 1, 2023, and will serve as director for a five-year term before being given the option to be re-elected once.

Barbosa, who defeated Panamanian Dr Camilo Alleyne after four rounds of voting, is currently the Assistant Director at PAHO.

He is credited for leading the organisation's efforts to increase equitable access to COVID-19 vaccines and enhance regional capacities to produce medicines and other health technologies.

“We appreciate the need for strong leadership at the regional level coming on the heels of COVID-19 and so many other health threats that currently exist. We appreciate that the transition, given his experience at the highest level of PAHO, will be quick and we would like to encourage that,” he said.

He highlighted that PAHO has been a key element in the health infrastructure of smaller developing countries.

“Our reliance on PAHO remains very deep and our support for PAHO remains strong. We congratulate you, we look forward to working with you, and we believe given your experience there will be continuity and PAHO will grow from strength to strength,” he said.

PAHO is the specialised health agency of the Inter-American System and serves as the World Health Organization (WHO) Regional Office for the Americas.