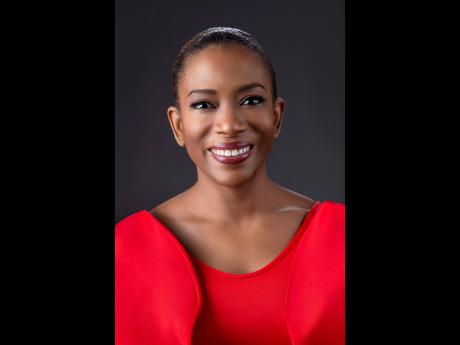 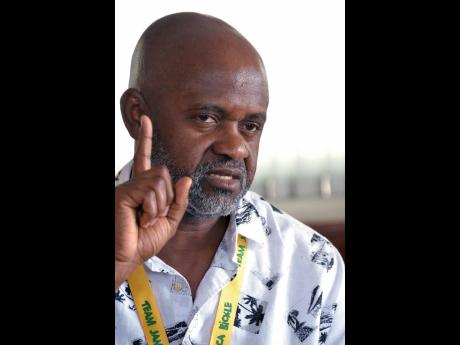 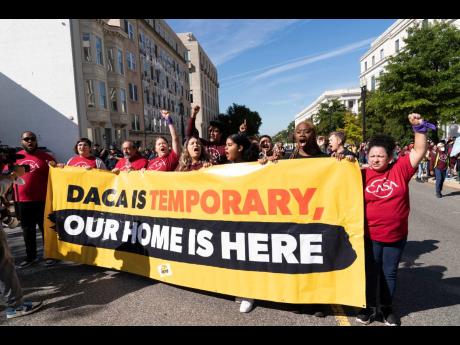 AP
People rally outside the Capitol in support of the Deferred Action for Childhood Arrivals (DACA), during a demonstration on Capitol Hill in Washington, on Thursday, October 6.
1
2
3

IMMIGRATION ATTORNEYS and advocates are urging the United States Congress to act swiftly in enacting the necessary legislation to provide protection to DACA recipients in light of a ruling on Wednesday by the Texas 5th Court of Appeal that the designation is unconstitutional.

The Texas court ruled that DACA is unconstitutional, but left it in place for the time being for the judge who first ruled on the measure to make a final decision.

Immigration attorney, Jamaican Michelle Fanger, who is based in Jacksonville, Florida, said that the court’s ruling is merely a pause before making its final decision and Congress needs to act immediately.

“This is hurting a lot of people who are under the programme. Once again they find themselves in uncertainty. We had all hoped that there would already been a pathway to legal status for these recipients but Congress has so far failed to act,” she said.

She said that the priority must be to provide legal status for people under DACA.

“The ruling is a setback but hopefully Congress will see the need to now act speedily to protect these people,” she said.

Fanger expressed hope that people under the programme will not be forced to go back into the shadows. With it now being harder for people in the United States to get employment without proper documentation, she said many DACA recipients could end up losing employment when it comes time to renew their permits.

The 5th US Circuit Court of Appeals affirmed a 2021 ruling by a federal district judge in Texas who found that the programme is illegal and barred first-time applicants.

DACA protects people who were brought to the country as children without legal status, or who later fell out of legal status, by granting them work authorisation, protecting them from deportation, and in some cases, allowing them to get travel permits.

US District Judge Andrew Hanen last year found that DACA was unlawful in part because it was created by a memorandum written by former DHS Secretary Janet Napolitano, and not by the formal agency rule-making process, which requires public “notice and comment”.

But he allowed the programme to temporarily continue for those already with DACA status. In late August, the Biden administration released the final version of a rule to codify and fortify DACA in an attempt to protect the programme and recipients from ongoing legal threats.

The three-judge panel of the New Orleans-based 5th Circuit Court did not order the Biden administration to shut down the programme, but it did bar the approval of first-time DACA applications.

The US appeal court sent the case back to Judge Hanen, asking him to review the Biden administration’s new rule, which is set to take effect on October 31.

Clare said that while the recipients will not be rounded up for deportation, once again a cloud of uncertainty is hanging over their heads.

“Congress must now make the ultimate decision to protect these people,” he emphasised.

Rev Dr Karen Green, the Democratic nominee running for Florida’s 7th Congressional District seat on November 8 and who has helped a number of people under the DACA programme, also called on Congress to act to protect recipients.

“It is time that Congress take up and pass a standalone legislation that will confer legal status on people under the programme.

“How long must they live with this uncertainty? How long will Congress continue to drag its feet? If you believe that immigration is the backbone of the American society, urgent action must be taken to protect people who were brought to this country as children and now find themselves in this uncertain situation through no fault of theirs,” she argued.

“Congress must act now to put an end to the uncertainty that they face. This cannot be allowed to continue,” Green insisted.

Dr Karren Dunkley, the Global Jamaica Diaspora Council member for the US Northeast region, also weighed in on the court’s ruling.

“The recent decision by the 5th Circuit constitutes cruel and unusual punishment for DACA recipients. It is unthinkable that thousands of individuals, including our fellow Jamaicans who contribute to the American way of life and economy, must remain in limbo. Imagine the emotional toll that the ‘not knowing’ or day-to-day uncertainty takes on these individuals’ psyches. It is both urgent and critical for Congress to enact legislation with all deliberate speed.

“Congress must secure a permanent victory that protects Dreamers. Nothing less is good enough!” she insisted.