My Outlook | Getting Sociable with Chelan 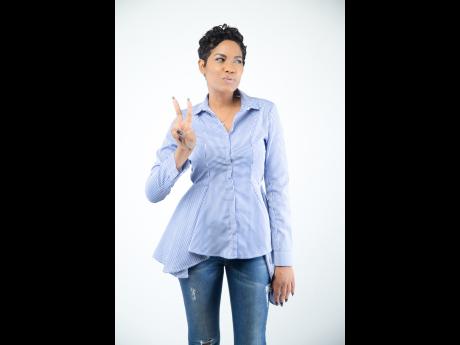 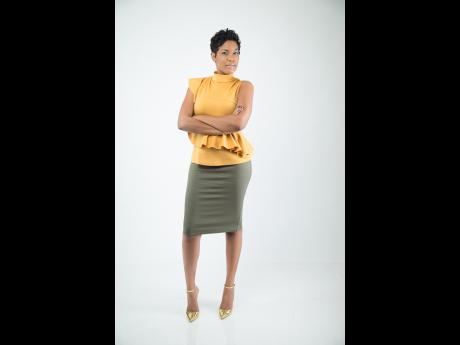 Sometimes you don't choose your career - it chooses you. That was the case for young entrepreneur, social media specialist Chelan Smith.

She always enjoyed blogging, but she did not think it would become a big part of her career.

"It isn't the most conventional career choice," she told Outlook. "However, once it took hold, there was no shaking it."

Smith started out with her blog, 'Adventures of Mamachel'. She enjoyed it, but she was also looking for new ways to keep her blog fresh and relevant. Anyone whose job is dependent on social media, will tell you that you have to pay attention to what your viewers are saying and the new trends and fads. Smith recognised that her readers were mentioning a video option to her blogs.

"I looked into it and decided to try. The rest is history," she said. Smith added that this option also allowed her to produce content on a more frequent basis.

Vlogging (video blogging) taught her a lot about social media and, as she would put it, "video is king". When it comes to video, the social media consumption rate is high and she has learnt to promote her brand through this medium. It also opened her eyes to the dynamics of different social-media audiences.

Smith said that if someone chooses to do either blogging or vlogging, they should not expect to become popular overnight. It is something that takes work and you have to do it for the love and passion and not for the popularity. She noted that placing this level of pressure on yourself can burn you out.

"There's also the case of safety. The more popular my blog became and people started recognising me, the more self-conscious I became about topics and persons knowing me in public. I have had instances of overzealous viewers being inappropriate, but for the most part, you keep the basics as private as possible - home, finances, and things of that nature," she advised.

Smith is among the fortunate numbers who have crafted successful careers in the field.

"I never saw it leading into owning my own company. The first time I realised that vlogging could lead to bigger things was when I started getting requests to guest host on TV, which I still do when requested. I also host corporate and private events. I was pretty happy with that development. The truth is I had wanted to become a major blogger. My idol is Necole Bitchie, that was the level I aspired to. However, the more I accomplished, the more I realised I could accomplish, and pretty soon, the dream became unstoppable," she said.

Smith has started her own communications business - Chelan Communications. Her background in marketing gave her a foot in the door, but it is her social-media experience that she gained through vlogging that made this dream come to life. This has allowed her to spot trends easily and helps her to keep her clients knowledgeable in the ever-changing social-media arena.

For the bloggers and vloggers out there, Smith believes that they should do it for the love and keep at it. Also she said that it is OK to take a break every now and again to recharge and ensure that you are invested.

She also warned against losing confidence.

"There are many 'experts' and areas of social media. Find your strength and work it. Whether its execution, conceptualisation or consultation find what you're good at and sell it," Smith said.