Snapped by the Bell 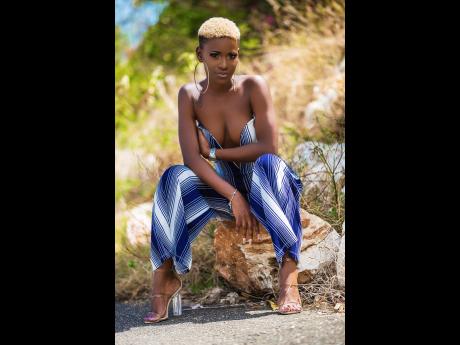 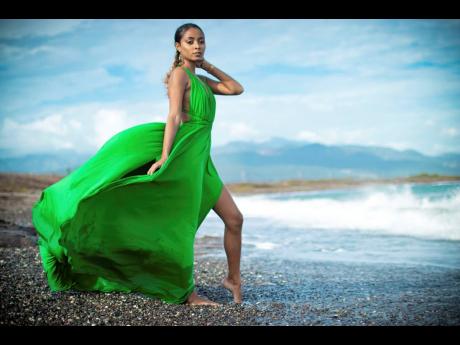 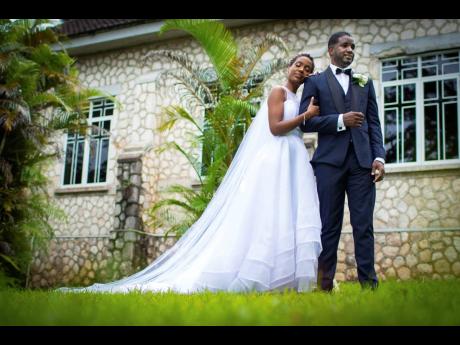 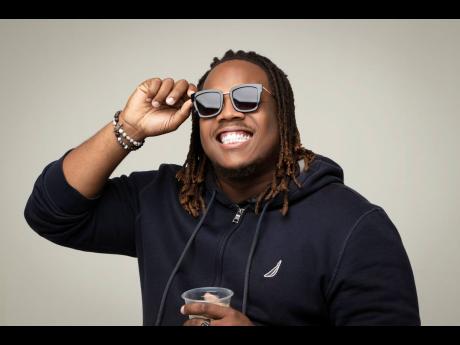 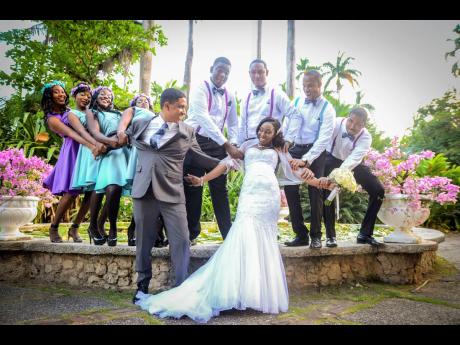 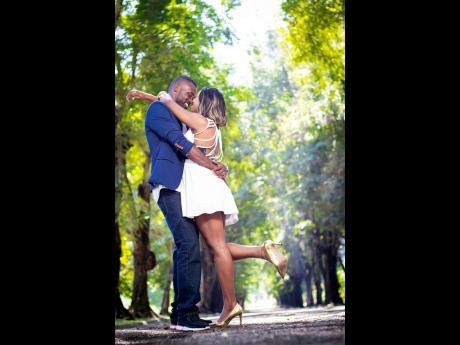 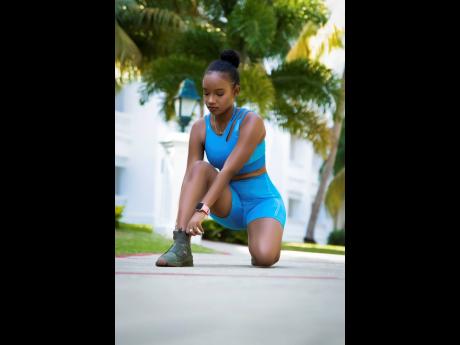 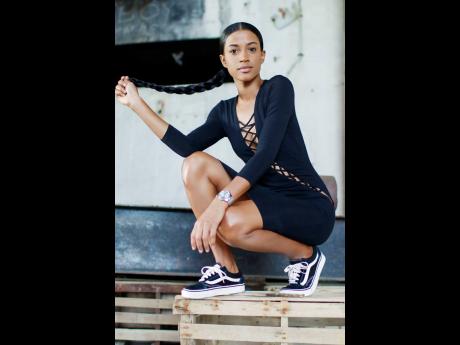 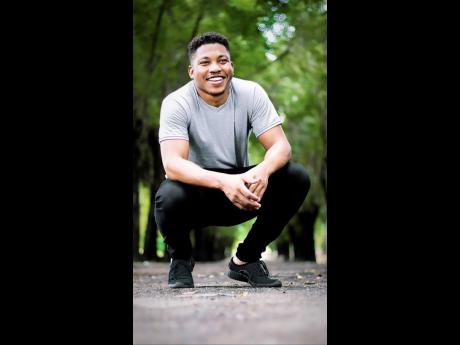 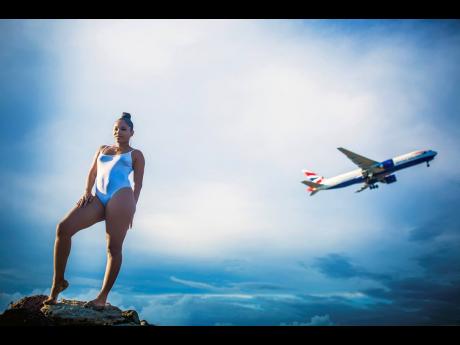 I t’s not an easy road. That’s the cry of many who make the daring decision to embark on entrepreneurship. Experience certainly taught Kevario Bell, the wisdom he needed to thrive in the thrilling world of photography.

The last child and only boy for his parents, Bell was born at the Spanish Town Hospital. Raised in Clarendon, he told Beyond the Lens that he was drawn to other crowds in the community, which caused his mother to relocate the family to Kingston.

“I lived two very different childhoods. Clarendon was more open to the concept of freedom. I had more activities to do there as a child. I couldn’t really go outside as much in Kingston. There were more main roads than bushes and rivers, and everyone was reserved.”

He further explained the distinct contrast between schools as well.

Despite these adjustments, his transition from rural to urban life was one filled with excitement. He was able to adapt, make really great friends and start his career.

Some persons have a clear route to their calling. Others emerge from a diversion, making the detour an awakening and exhilarating surprise. Bell decided to try photography after getting a call from a friend who was setting up a media company at the time. Pursuing a passionless job, he followed his ‘art’, resigned and took up the offer. But he was introduced to the creative outlet before then.

“Actually, I grew up seeing my mother taking pics and creating memories for people. I saw how people reacted to that, and that drove me to recreate that feeling for people.”

Like his formative years, he found himself transitioning from curiosity to passion, and finally, a profession.

“Going in, I knew very little about photography,” he confessed.

But he was evidently aware of the pure merriment it brought others, and wanted in on its direct delivery.

“I liked what I saw from other photographers out there, so I used it as my batting ground to get a better understanding of photography, experiment, and also to hone and improve my skills.”

This opportunity afforded to him by the media company, began bearing fruitful results: people, in awe-inspiring admiration, started taking notice of the work he was producing.

“I have become really good at journalism photography. I love storytelling. I love being able to capture that story of what is happening so that it can be shared with others. This gives me the chance to work with public relations companies in achieving their goals on projects,” he added.

Outside of that, his ardent love for portrait photography reigns.

The journey, which commenced six years ago, has been good so far.

Bell, the owner and CEO of Bell Media, declared that meeting a lot of people, learning new things and seeing new places, have been the highlights of his career. But with everything in life, there is a flip side to photography that comes with a lot of downfalls at times. Rejection has played a major part in him being a photographer. He wasn’t a fan of the heinous act initially, but it built his character and he is able to embrace the choice.

“My work will never be for everyone, but when I do get that client who accepts my work, I make sure to give them 100 per cent.”

He remains inspired and motivated by God, his mom, best friend and the family of Crash Studios.

“They all are contributors to who I am and my growth as a photographer.”

Taking his clients on an exciting journey from start to finish so that they can have a better understanding and appreciation of what he does for them, he listed Ray and Stephanie Williams, Danea and Sadiq Parsons, Shirice Powell, and Brianna Lindo as his most memorable clients.

“They believed in me, trusted me and demanded the best from me, which made me push myself beyond the scope of ordinary.”

And even though he values the need to control the lighting on the subjects with studio sessions, he loves the unpredictability yet colourful nature of the great outdoors.

With hopes of broadening his photographic horizons and delving into videography, he encourages aspiring photographers to find a photography course and get familiar with a camera.

“Learn the basics, because everything else going forward is trial and error.”