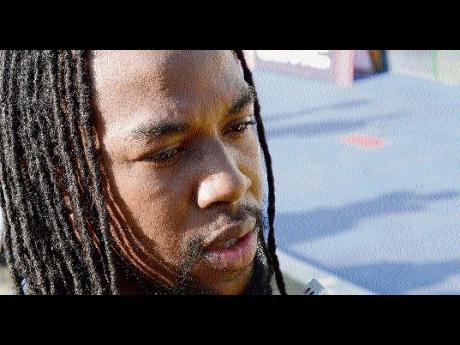 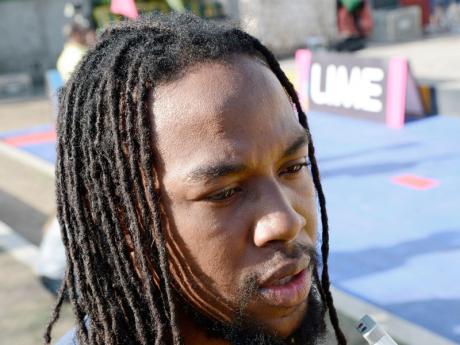 Former captain of Jamaica's senior football team, Ricardo 'Bibi' Gardener, has distanced himself from reports linking him to the vacant coaching post at Wolmer's Boys School.

"I have had no approach at all from Wolmer's. At this time, I have no immediate plans to coach any school or club," Gardner, a former national defender and midfielder, said.

He added that plans could change in the future but maintains for now that he will not be committing to coaching duties.

Gardner was a member of the Wolmer's team which won the Manning Cup in 1994. Four years later, he went to the 1998 World Cup in France as a member of the historic Reggae Boyz squad. Then a player at Harbour View Football Club, Gardner was bought by English first-division club Bolton Wanderers. He spent a total of 14 years at Bolton, of which eleven were spent in the premier league.

Yesterday, Gardner told The Gleaner that he only heard of his 'so called' appointment via the media.

The coaching job at the Heroes Circle-based Wolmer's became vacant following the resignation of Ludlow Bernard at the weekend.

"I have resigned as coach of Wolmer's for personal reasons", Bernard said. He declined to talk about his future "until employed in another coaching capacity".

He was contracted by Wolmer's in 2011 for four seasons but served only three.

Meanwhile, a source at the school said that steps are currently under way to fill the vacant position as early as next week.

Under Bernard, Wolmer's won the ISSA/LIME Walker Cup title in 2013 and were beaten finalists in the Manning Cup that same year.