Track and field begins at Pan Am 2015 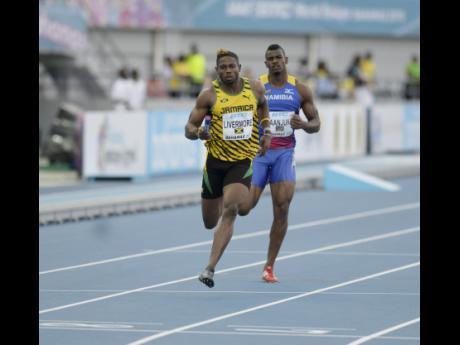 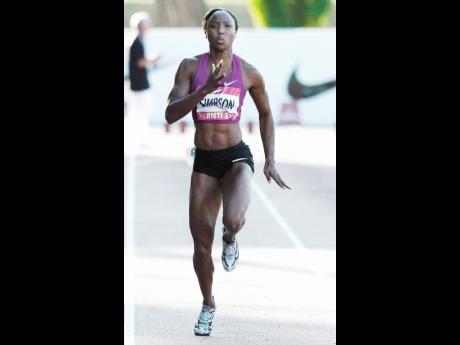 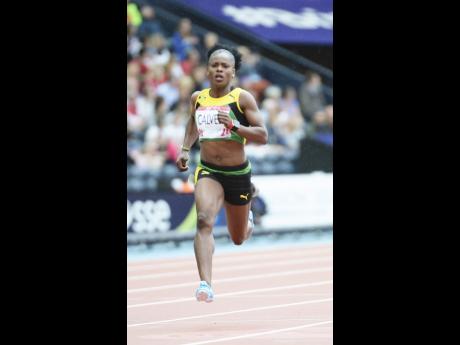 WITH Jamaica collecting just one medal so far at the 2015 Pan American Games in Toronto - a silver from swimmer Alia Atkinson - things are expected to get better when competition in track and field will get under way this morning at the CIBC Athletics Stadium starting at 9:05 (all time listed are Jamaican).

Some 42 athletes, 22 males and 20 females, will be hoping to bring more glory to the country and improve on the five-medal haul of four years ago at the 2011 Games in Guadalajara, Mexico.

Originally, 47 athletes were selected to represent the country, but the Jamaica Olympic Association was forced to reduce the numbers by five due to the new qualification standard for the meet, as some of these who were originally selected did not meet the qualifying standards.

Thirteen athletes are due for action on today's opening day, where nine finals are slated to take place. Schillonie Calvert and Sherone Simpson will be the first two Jamaicans to take the track in the first round of the women's 100 metres at 9:30 a.m.

Sheldon Mitchell and Jason Livermore will be in action in the first round of the men's 100m 40 minutes later.

Three other Jamaicans are down to compete in the morning session. National long-jump champion Demar Forbes will be in action at 10:45 a.m. before Samantha Elliot and Ristananna Tracy compete in the semi-finals of the women's 400m hurdles at 11:05 a.m

Triple jumper Shanieke Thomas will be hoping to give Jamaica a first medal in track and field when she competes in the afternoon session in the women's triple jump final at 5:05 p.m. Five minutes later, another Jamaican will be in a field event final, as Raymond Brown will compete in the men's shot put, while Daina Levy will compete in the women's hammer throw final at 6:35 p.m.

Kimmara McDonald in the 800m and sprint hurdlers Monique Morgan and Kimberly Laing will close out competition for Jamaica on the opening day. McDonald will run in the preliminary round of the women's 800 metres at 5:55 p.m., while both Morgan and Laing will compete in the heats of the 100 metres hurdles at 5:15 p.m., where they will be hoping to advance to the final, which is slated for 7:50 p.m.