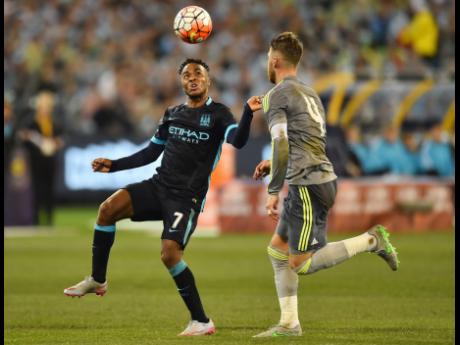 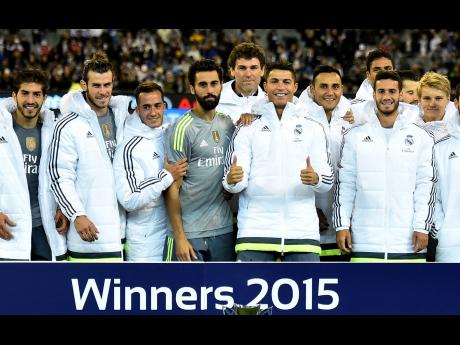 Cristiano Ronaldo scored one goal and was unlucky not to have another as Real Madrid beat Manchester City 4-1 in front of almost 100,000 fans at the Melbourne Cricket Ground in a friendly yesterday.

Madrid broke through in the 21st minute when Karim Benzema volleyed in a close-range scissor kick off a long Gareth Bale pass from the right.

Ronaldo doubled the lead two minutes later to a deafening roar from the crowd when he collected a deft Toni Kroos chip from midfield and poked in a shot just beyond City goalkeeper Joe Hart.

Pepe made it 3-0 nodding in an Isco corner just before half-time.

City answered in first-half stoppage time with a Yaya TourÈ penalty, after Sergio Ramos was called for a handball in the box.

City midfielder Fabian Delph, signed from Aston Villa for £8 million (US$12.5 million) last week, was carried from the field in the 20th with an apparent hamstring injury. He will have scans today.

"This injury is not the best news because he was just starting the season with our team, but we'll see tomorrow," City manager Manuel Pellegrini said.

Ronaldo had a goal disallowed in the 57th for offside, but video indicated the goal should have been granted.

The match was the last of the three-game International Champions Cup that also included Roma.