No pool, no problem: Blue Marlin Swim Club looks to the future 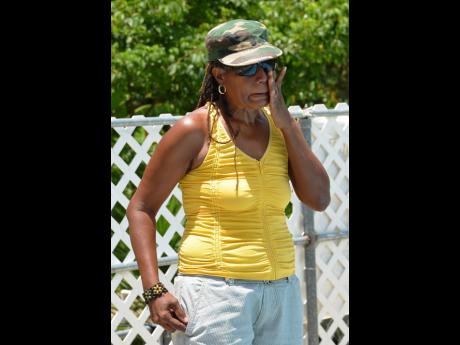 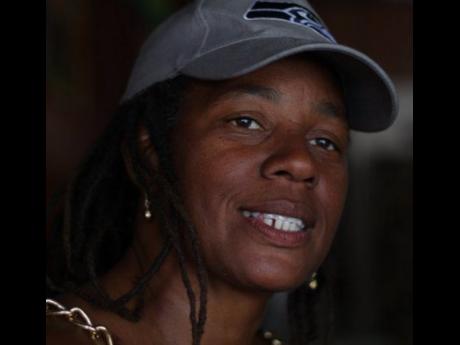 Contributed
Contributed Rosemarie Logan, director for the Blue Marlin Swim Club, said her club could find a home as soon as January of next year.
1
2

Two years following the targeted destruction of its pool, the Blue Marlin Swim Club is still searching for a home, but some good news may be on the horizon for the club's director, Rosemarie Logan.

In 2013, vandals entered the Montego River Garden property, where the six-lane, 25-metre pool was located and destroyed it for reasons still unknown.

According to Logan, ongoing behind-the-scenes talks have given her hope of recovering strongly from the setback. She is even setting a timeline for work to begin on a new pool.

"The main challenge that we have is finding the land as there is real support out there. It would mean the coming together of a number of things, but we are still working on our plan," Logan said.

There is a plan afoot, she noted without going into details, for construction to begin in January of next year with the building of a 50-metre competition-ready pool which she said could cost in the region of $40 million.

"We are looking at an eight-lane, 50 metres, competition-ready pool, and that will take a significant sum to get done. In fact, we are perhaps looking at $40 million or more," Logan said.

"This also includes the construction of changing rooms and stands as we will try making this facility, once it gets off the ground, a true aquatic centre," she said.

Land acquisition is by far the greatest challenge for Logan and her Blue Marlin Swim Club.

"In my mind, ideally where I want to see this centre is where we were before, Porto Bello, Montego River Gardens. It has adequate land space, and I see that as ideal, not only for a swimming pool, but a real aquatic centre."

She said, however, that the best place for such an undertaking would be lands adjacent to the Montego Bay Sports Complex, which would be far more economical and feasible as it is more centrally located.

"But as it's not my money, I have to settle for the private lands at Porto Bello, where we enjoyed good times in the past," she said. "There is no place in Montego Bay where children can really get going in sports such as badminton, table tennis, swimming, water polo, and synchronised swimming, among other things. This is what we are hoping for long term."

Despite the destruction of its pool, the club has still been busy creating waves even without a facility of its own, with several young swimmers excelling at various levels.

Rin Gyles, Leana Wainwright, Joshua Davis, Nathan Wright, and Gabriel Hamilton are some of her young stars, Logan said, who are keeping the club in the limelight.

"These are really talented swimmers who need to be properly trained in the right environment, and that is why getting this pool constructed is such a big deal

"If we get a 50-metre pool put down, we would begin to see the development of the swimmers not just for Montego Bay, but for the region and it would start a snowball effect as far as sports tourism is concerned," said Logan.