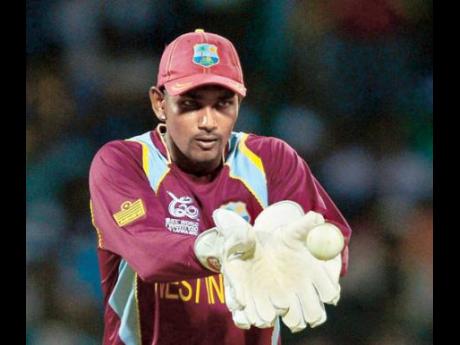 Denesh Ramdin has been axed as West Indies Test captain after just 15 months in charge.

The West Indies Cricket Board (WICB) selectors met on Wednesday and decided that it was time for a change.

Ramdin has been replaced by rising star and one-day skipper Jason Holder for the tour of Sri Lanka next month. The 23-year-old, Holder who has played eight Tests and 33 One-Day Internationals in his fledgling career, will lead a 15-man squad for the October 14 to November 12 series.

Long identified as a future leader, Holder was handed the reins of the One-Day team last January and managed to impress with the way he handled the unit.

As a result, the WICB said today that the recommendations by the Clive Lloyd-chaired selection panel to make Holder Test captain, has been endorsed unanimously by directors.