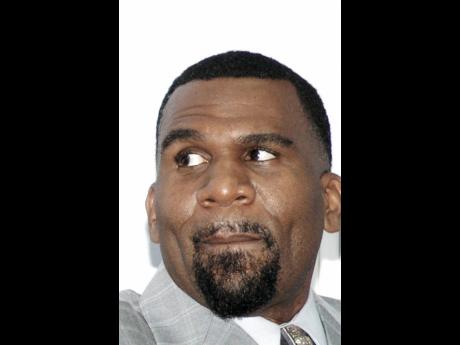 Montego Bay United (MBU) football club president Orville Powell said they have presented their case for a withdrawal of their membership from the Premier League Clubs Association (PLCA) to the Professional Football Association of Jamaica (PFAJ).

MoBay United and the PLCA were at loggerheads for most of last season, which culminated in MoBay United threatening to boycott the Red Stripe Premier League final. They eventually turned up at the last minute and protested before going on to win the title.

"It is on them to do what they are doing. We did our presentation and we are waiting them to do what they have to do and reply to us. This matter is in their hands now. We have presented the case of what it is that we want to do, so it is for them to have the final say," he stated.

However, PLCA vice-chairman Carvel Stewart told The Gleaner that nothing has been communicated to them and they await official notification from the club on the matter.

In the meantime, MoBay United will start the season with new coach Slavisa Bozicic of Serbia, and Powell was quick to point out that Paul 'Tegat' Davis, who guided them to the title last season, was not sacked.

Powell says their decision to venture overseas for technical expertise is not aimed at undermining local coaches.

"First and foremost, it has to do with professionalism and the availability of good local coaches. The good (local) ones are taken and there is always a rush for the others. The younger ones don't command that amount of respect and their rÈsumÈs are not that impressive.

"The younger ones will understudy and that is why we continue to bring these foreigners in, so they can advise us and teach us," he said.

Bozicic will be assisted by Dillon Thelwell.

"We have our old management system and a director of football (Bozicic) who will be advising us for the next few months. The coach (Bozicic) will make his contribution, but MoBay United is going to continue winning with or without this coach because it's about the organisation we have here. The framework and structure we have here are designed for that," he stated.