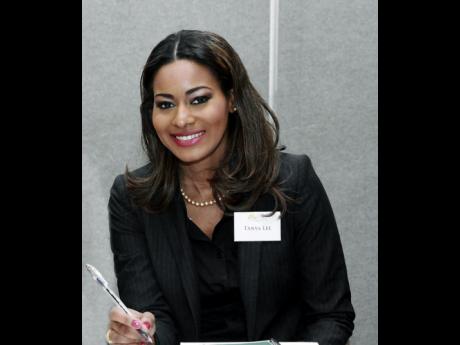 Tanya Lee, vice-president for marketing at SportsMax, said the inaugural SportsMax Elite League (SEL) was relatively successful and plans are afoot to lift the league's profile and appeal next season.

The SEL climaxes on Saturday with the final at the Anthony Spaulding Sports Complex, between KSAFA All Stars and Clarendon Galaxy at 6 p.m. and Lee told The Gleaner that when the tournament returns next season, there will be improved sponsorship, more games, more involvement from schools and an earlier start.

"It was a great year for the inaugural competition ... largely because of the performances of players ... and we saw a high level of competition from most teams. This is something we want on the calendar every year ... we want youth playing more football. But we are looking to secure more sponsorship ... so we can execute more effectively," Lee said.

"It's important to play more matches, and we feel we will reach our goal if we have a better injection from sponsors. This year's budget was small ... but the first year was good, and we are satisfied," she added.

One of the plans is to play more games in the parishes.

"We used three venues per weekend, but we want each parish to see their team, so next season, we are looking to use more venues," she stated.

"We had a lot of games at Arnett Gardens ... but many people's favourite team was not KSAFA. People took St Thomas Cobras to heart. So they weren't divided along parish lines, there were players and teams that they actually liked," she noted.

Getting high schools involved and attracting more young people to the games is one objective for next season.

"The match audience is older and we want more kids in attendance ... We want a school tour to engage the schools ... so they can be part of the match weekend. We started March 18 this year but we are looking to start February next season, because it is exam now and it has impacted participation," Lee said.

Chi Ching Ching is slated to perform at Saturday's final, plus there will be jersey giveaways, credit giveaways, among other incentives and a kick from the half-line for $10,000.

"We are looking for a spectacular final as we crown the first all island Under-18 champions. I am looking for even better things next year, as we will have more time to plan and to secure more sponsors," she added.