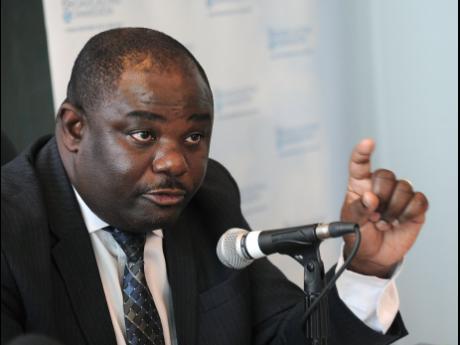 The executive director of the Broadcasting Commission of Jamaica, Cordell Green, says telecommunications company, FLOW, and other cable operators should consider compensating customers who lost premium channels earlier this year.

Following a directive issued by the Commission in April, FLOW and other operators have been removing channels they were illegally broadcasting.

Last week, FLOW’s managing director, Garry Sinclair, said there will be no refund, explaining that customers were receiving services they were not paying for. READ: Why FLOW will not rebate customers for lost cable channels

However, speaking this afternoon at a Rotary Club of Kingston luncheon, Green said the situation posed an ethical issue and some cable operators will need to explain the matter to their customers.

According to Green, the answers may not necessarily involve offering rebates, which he admits would be a business consideration.

However, he said it is appropriate for some companies such as FLOW, whose customers were mostly affected, to commit to further and deeper consideration of possible compensation.

He said in September — six months before April's directive to remove the channels — the Broadcasting Commission met with cable operators.

He said when the directive was eventually issued in April, cable operators could not have been surprised as they had sufficient time to develop a communications strategy to inform their subscribers about the unauthorised channels and the imminent changes.