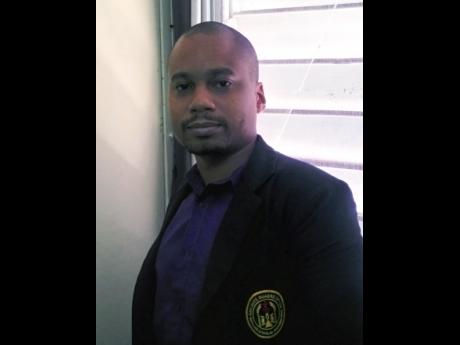 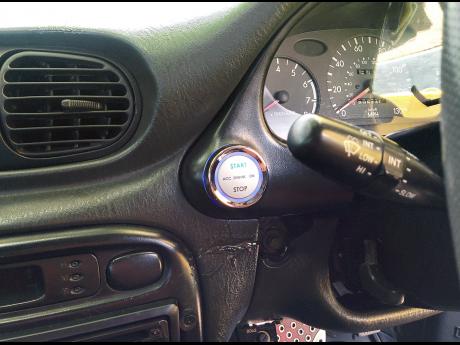 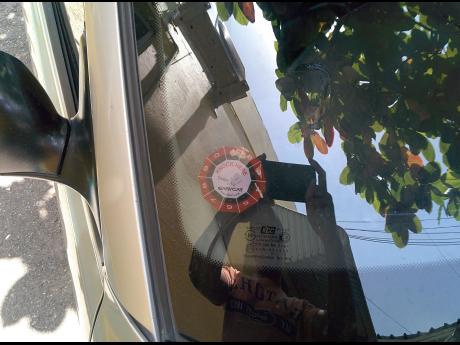 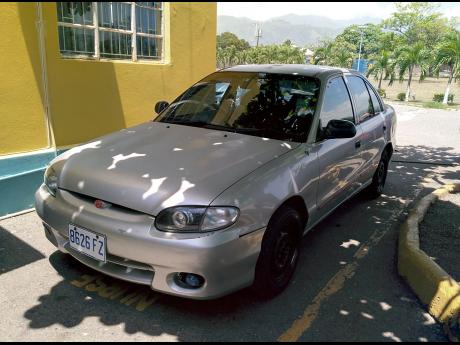 So it's 2015 and there are all these cars with sophisticated features, some so futuristic they tend to make people give you that stare of 're you OK?'. And there is the other kind of 'How did you do that?' look.

There are feature in cars these days you probably didn't even think would exist even a couple of years ago. These features often require just the wave of a limb or proximity sensors to execute your command.

Bedazzled by all these features, we want to stop the oohs and aahs and go get a car with all the features we dream of. Alas! We are forced to abide by the austerity of our pockets and live within our means. After all, our hands work just fine - God-given features right there.

But, say you, are like John Urquhart, who owns a 1999 Hyundai Accent and wanted cool features on his car but was not prepared to go buying another vehicle just for the features. There is a way around it, and Urquhart found it. Urquhart found the Easy Car system on Amazon, and, since then, says the system has "basically makes my car a smart car."

Urquhart says, "It has push-button, keyless entry. When you go up to the car it opens automatically without me pressing anything. It has other little functions where you can press something on the fob to wind down the windows, open the truck, those kinds of things."

So, now that you have definitely decided to spruce up your car a bit, you are concerned about the cost. According to Urquhart, the entire cost of acquiring the system came up to more than $30,000. "It's about US$200 online for it, and to ship it down was like 57 per cent (of the cost), so that was like another $18,000," he said.

Now that you have done your calculations and found that you can afford it, the next step is installation. According to Urquhart, that takes "maybe two or three hours. I didn't do the full installation. I had to call an electrician that knows about the wiring".

Impressed by the option that now presents itself to upgrade the features on my car, I went in search of more specs about this system. My research showed that additional features, including sunroof, stereo, immobiliser, and alarm are all controlled from the fob.