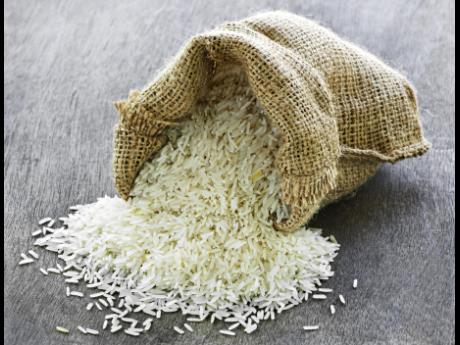 The Guyana government says the rice agreement with Venezuela, under the PetroCaribe initiative, would not be halted before this year's contract ends in November.

Agriculture Minister Noel Holder gave the assurance to the Guyana Millers and Exporters Marketing Association (GMEMA) even as the two countries continue to discuss their controversial border issue.

GMEMA Chairman Dr Peter De Groot had led a delegation for talks with the minister as to whether the Guyana-Venezuela rice deal was in jeopardy.

Holder said Guyana had varied from its schedule of shipments by increasing the rate of rice shipments, resulting in problems at the receiving end in Venezuela.

"Venezuela has assured us that rice shipments from Guyana have not been stopped. However, the rate of supply has to be adjusted in keeping with the agreed schedule," Holder said.

The Venezuelan authorities have indicated to Guyana that they are prepared to discuss continued shipments of rice and other commodities as part of a revised agreement for 2016.

A Guyanese team, including GMEMA officials, is to visit Venezuela shortly, to discuss the way forward for the supply of commodities under the PetroCaribe agreement.

De Groot indicated that GMEMA will be working collaboratively with the two governments to ensure that misconceptions are cleared up.

Last week, Georgetown said there was documentary evidence that Caracas had communicated to the previous administration its decision to end an oil-for-rice deal with Guyana, long before the May 11 general elections.

Venezuela uses the PetroCaribe initiative, started under the late president Hugo Ch·vez, to supply oil at concessionary rates to Caribbean countries. It includes a trade mechanism that slows for oil payments in commodities.

Under the current trade agreement, Guyana supplies 210,000 tonnes of paddy and polished rice annually to Venezuela, valued at US$130 million.

The new David Granger administration said it first learned the rice agreement was expected to end when Finance Minister Winston Jordan and a team headed to Caracas to renegotiate the accord.