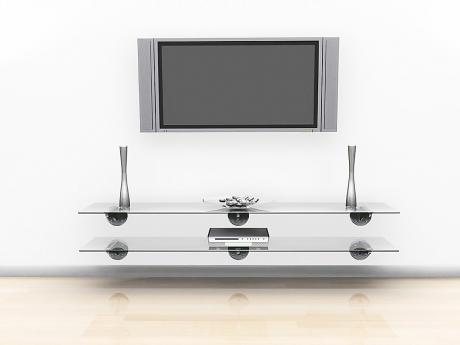 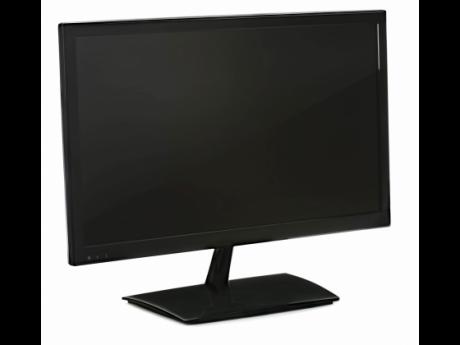 In four months, Digicel Jamaica has more than tripled its cable subscriber base, some of which it appears to have snatched from rival FLOW Jamaica.

That business has come only from the parishes of Kingston and St Andrew and St Catherine. And while John Suranyi, the CEO for Digicel Play Caribbean and Central America, insists the plan is to spread the service across Jamaica eventually, he is not disclosing the schedule.

"Digicel Play now has over 35,000 customers and our footprint includes Kingston and St Andrew, Portmore and Spanish Town," said Suranyi, but "at the moment, we cannot say where we are deploying next ...," he said.

FLOW Jamaica is not divulging its cable subscriber base, but the company has tacitly acknowledged that Digicel Play is taking some of its market share, a migration it put down to the nature of competition.

But the head of TV at FLOW Jamaica, Nigel Facey, also suggested the company might have been a bit distracted and so was not as aggressive at promoting its offerings as it should.

FLOW was "in the middle of a merger exercise and in between that, there were a number of things that might have got in the way and, perhaps, [the company] did not get the opportunity to promote the service as well as it could have," said Facey.

He indicated that the gains made by Digicel Play were not surprising, saying incumbent services tend to be pressured by new rivalry as demonstrated by his company's own experience a decade ago.

"When Flow entered the market back in 2006, as a new cable operator providing an all-digital cable television service, the incumbents at the time, especially in the Corporate Area, would also have lost some of their market share," Facey said.

To refresh its appeal, FLOW has rebranded its Advanced Video Service, which it now calls FLOW Horizon, and is offering discounts on all bundled packages - 50 per cent for three months - to new or upgrading customers.

Both telecoms are offering similar packages. FLOW has four bundles, three of which Essential, Plus and Max are matched by Digicel with Play Fast, Play Loud and Play Bold.

The cost of subscription ranges from around $3,800 monthly, upwards, plus GCT.

As for their Internet service deployed via cable, FLOW acknowledges that it is behind in download speed, although head of product Dwight Williams sought to put a positive spin on it.

FLOW offers a maximum Internet speed of 20Mbps travelling on a coaxial copper core cable. This gets the job done for the average subscriber, but is not as efficient as the fibre optic cable offered by Digicel.

"Even though we increased the speeds in December as part of the bundles there were no price increases. When you look at our 20Mbps package compared to say a Digicel 25Mbps stand-alone package, we are still the cheapest in Jamaica at that speed," said Williams.

Williams may be right about the value - although that is a judgement left to subscribers - but he was mistaken when he said "there were no price increases".

Last December, for example, FLOW issued a circular under the signature of Vice-President of Marketing and Products Carlo Redwood, touting the upgrades in the network that increased the speed from 15Mbps to 20Mbps and advising that, as a consequence, Internet subscription prices for FLOW Rock/Essential would rise from $3,099 to $3,599 on February 1, 2016.

Both telecoms have spent heavily in upgrading their equipment and networks. FLOW committed itself to a US$60-million project starting October 2015. Digicel has invested over US$100m in a Fibre To The Home - FTTH - network "and customers are starting to see the real benefits," said Suranyi.

Under the FTTH network, a household may watch multiple programmes simultaneously on different mobile devices, once they download the app from Digicel Play. The rewind feature and recording come at additional cost.

FLOW's Play from Beginning also allows viewers to rewind content already being broadcast, while FLOW to Go allows subscribers mobile access to a subset of channels.

"Once the channel is available on FLOW to Go and you subscribe to it in the package, then you can access that channel remotely, so to speak, once you have access to a Wi-Fi connection," Facey said.