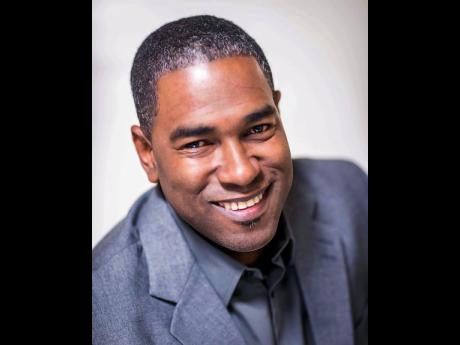 The junior market-listed firm has expanded through diversification but now says it expects growth from core business lines.

The company, which has just released its financials for the year ended March 2019, said foreign-exchange losses were a major ­challenge during the year.

“The biggest deal is the great foreign-exchange loss based on the dollar situation last year,” Booth told the Financial Gleaner.

Total non-operational expenses of $63.3 million increased by $31.1 million, or 96.8 per cent, which directors note in the financials was as a result of the significant loss on foreign exchange of $23.3 million calculated on the cost of goods purchased due to the devaluation of the Jamaican dollar to the United States currency.

Boothe said that outlay for the push in deepening its hospital portfolio involved mainly working capital provisions, which increased proportionately with volume sales. He did not share costs.

The first step of the plan took place over the past year with an ­inking of the deal with 3M Medical.

“This has widened our ­product portfolio,” Boothe told the Financial Gleaner, noting that “from ­inception, we have had a strength in the area of hospital ­disposable items”.

With regard to the push into hospital disposables, Boothe said that minimising capital outlay relative to sales growth was factored into the strategic direction.

As to projected growth in the segment, he said: “We are cautiously optimistic about positive performance in this area. We will also state up front that retooling will continue from the allotted gains in keeping with management’s outlook for long-term positioning of the company.”

For the new financial year, the general manager said that capital expenditure plans are mostly ­centred around upgrades to facilities, IT systems, logistics, and improving operational efficiency.

“All things being equal, once we meet our cash-flow projections, Capex should not exceed $50 ­million,” he stated.

The systems upgrade, he said, “will enable us to improve in ­various areas of the business, which is in keeping with the growth ­expectations of our contractual partners. It will ensure that support mechanisms are in place to facilitate further growth, which will, in turn, yield greater revenues.”

The company distributed ­dividends of 10.4 cents per share to shareholders during the financial year ending March 2019.