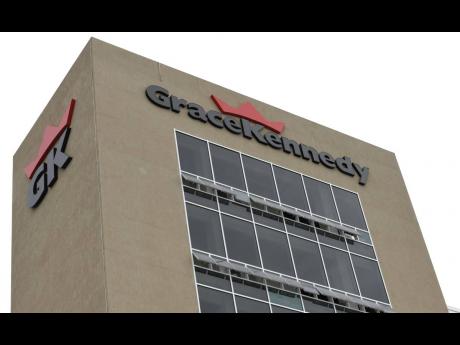 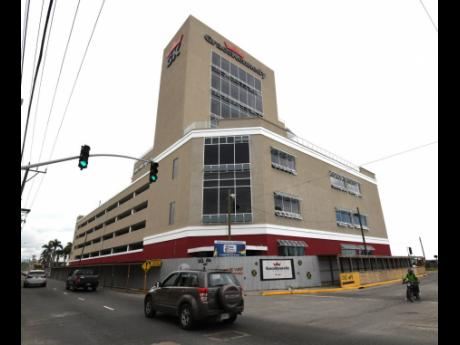 Grace Foods and Services, the manufacturing and distribution arm of GraceKennedy Limited, has implemented price increases on some of its goods, effective Monday, November 21. The adjustments on multiple products reflect price hikes of about 5 per...

Grace Foods and Services, the manufacturing and distribution arm of GraceKennedy Limited, has implemented price increases on some of its goods, effective Monday, November 21.

The adjustments on multiple products reflect price hikes of about 5 per cent.

“We have been receiving increases in prices from our suppliers of 8 to 10 per cent,” GraceKennedy Group CEO Don Wehby said on Friday. “We have increased some items by 5 per cent. We have not increased the price of corned beef,” he added.

Many local manufacturing and distribution companies have been struggling with raw material shortages, delays in shipments, congestions at the ports along with inconsistent and uncertain delivery times, which led to higher storage costs.

To avoid stock-outs, companies have been holding more inventory at more cost to them, but inflation has also been pushing input prices higher.

As of September, GraceKennedy Group reported inventory of $20 billion compared to $15 billion a year ago.

Also, over nine months to September, while the group’s revenues improved year on year, GK’s food margins have fallen by more than a percentage point over the period. Its operating margin for the food trading division dipped from 6.1 per cent to 4.9 per cent, based on Financial Gleaner calculations, despite the robust 14 per cent growth in revenue to over $85 billion. The pretax profit margin for food also dipped from 5.9 per cent to 4.9 per cent.

“This issue of rising prices is an interesting one. Some of our suppliers have increased prices as high as 35 per cent for some of mainstream products. But there is no way GK, in any market, can increase our prices by that amount,” Group CEO Don Wehby said last Monday during the company’s third quarter investor briefing.

“So you’ll typically find increases of four or five per cent, certainly under 10 per cent, which means we have had to absorb the 20 per cent,” he said.

The shipment delays and port congestions have also negatively impacted the movement of goods, particularly for GK’s US business.

For example, Wehby said at the briefing that over the first quarter of 2022, the number of containers GK received doubled to 150 largely due to congestion on the wharves and inconsistent product supply.

“Basically, it was a hell of a task to clear those containers and finding storage. We had a cost of over US$2.7 million, but we have since improved that position. It has been getting better throughout the year and we expect 2023 to have some amount of normality,” he said.

The GK CEO has since vowed to continue exploring additional ways for GK to become even more efficient to minimise the pass through to consumers, including negotiating with suppliers in a “firm” way.

Meanwhile, Seprod Group, which also trades in food, says there are signs that some commodity prices are coming off their highs.

CEO Richard Pandohie said in the preamble to the company’s third quarter earnings report that there have been positive developments in the global supply chain for commodities such as grain and soya oil, as well as shipping costs, which would positively impact the price of its products.

The company distributes multiple brands, including Serge, Gold Seal, Eve and Delite, as well as foreign brands, such as Kraft.

“Despite having significant higher priced inventory, which had been acquired to minimise supply shortages to our market, we have begun lowering prices to the distribution and retail trade as lower cost inventory comes into the system,” Pandohie said.

On Friday, the Seprod CEO told the Financial Gleaner that prices of two major commodity items the company processes, cooking oil and flour, have been trending down but remain above pre-pandemic levels.

“So far, Seprod has had two reductions on soybean oil – 2 per cent in August and 5 per cent in September. On counter flour, we had a 5 per cent reduction in October,” Pandohie said.

“These reductions, for the most part, seem to have been passed through the distribution chain and to the consumers.