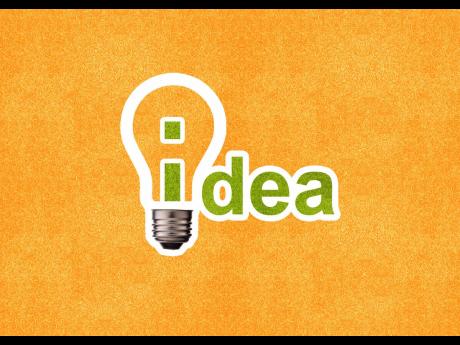 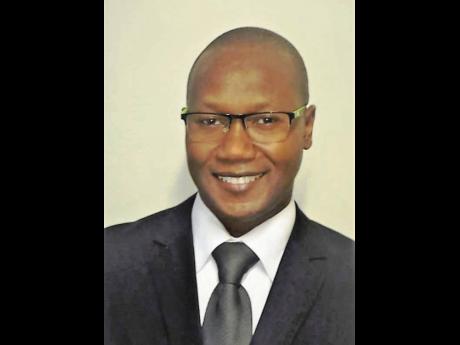 It is time for Jamaica to focus on enabling innovation that significantly increases its economic output, permitting deeper cross-sector collaboration and increased high-value job creation. The Inter-American Development Bank (IDB) broadly defines innovation as the commercialisation of novel inventions or new products/services arising from enhanced processes. Based on this definition, innovation is essential to the enabling of Jamaica’s economic independence and achievement of its Vision 2030 targets.

If not enabled through purposive governmental and private sector action, innovation growth in Jamaica will either remain modest or prove elusive. World Bank research indicates that innovation enablement is interlinked with the sustainable development and transitioning of countries – between low-income, middle-income and high-income statuses. Yet, the importance of innovation, and the process of enabling it in Jamaica (the how), is barely considered by analysts who regularly compare our country to Singapore and South Korea. Undeniably, aside from political and cultural considerations, innovation enablement aided these former low-income countries’ transition to high-income country status in the 20th century and is aiding their global competitiveness within the 21st century. It is also accelerating Costa Rica’s transitioning to high-income country status.

Jamaicans are innovative, and if supported with the necessary infrastructure can make Jamaica an innovation nation. Innovation first gained pre-eminence in Jamaica during the 1930s and 1940s when Dr Thomas Lecky developed several new breeds of cattle. Lecky created Jamaica Hope, which had a high heat tolerance and tick resistance and produced considerable milk in tropical climates and poor pastures. Although cattle farmers as far as Australia began rearing Jamaican cattle breeds, these innovations were neither adequately scaled nor sustained. This was the case because, among other things, innovation was not a priority of the Government and private sector in Jamaica.

In the 1950s and 1960s, Robert Lightbourne observed that innovation was detached from Jamaica’s industrial policy and sought to correct it. Lightbourne aligned Jamaica’s innovation to its industrialisation and aimed to move Jamaica from a mercantile state to an industrialised state. While Lightbourne’s thinking was transformational, the innovation during this era was more lyrical than industrial. It came via reggae and other genres of music which increased the cultural consciousness of Jamaicans and supported Jamaica’s independence movement. Alas, however, the economic spillover benefits from this cultural innovation could have been greater had there been more emphasis on applied research, research commercialisation, and private sector development.

Despite the political and social upheaval of the 1970s and 1980s, significant government investments were made in Jamaica’s educational system, and cultural innovation continued. Still, research and development (R&D) generating substantial non-cultural innovation remained rather limited and virtually collapsed along with Jamaica’s financial sector in the early-1990s. Thus, in the mid-1990s Professor Donald Harris said Jamaica needed a model of development through innovation. Phillip Paulwell, who was the minister of science and technology, in 2005 presented a document Science and Technology for Socio-economic Development: A Policy for Jamaica. However, up to 2017-2018 the Government’s ability to directly stimulate innovation was constrained as Jamaica’s fiscal position and debt-serving ratio had deteriorated considerably over time.

The Development Bank of Jamaica’s 2020 ‘Boosting Innovation, Growth and Entrepreneurship Ecosystem (BIGEE)’ grant programme for medium-sized firms is also still ongoing. Taken together, these innovation developments constitute a step in the right direction. Yet, the practical embodiment of innovation in Jamaica demands deeper cross-sector collaboration and significantly more government and private sector investments in applied R&D. The question is – how can the Government of Jamaica, even in the context of COVID-19, stimulate innovation via increased public and private investments in applied R&D?

I suggest that the Government should put forward legislation to create a national innovation system (Jamaica Innovation) which enables collaborative work across government agencies, universities/colleges, and private enterprises. It should also expand the commercialisation of applied research and building out of innovation capabilities in Jamaica by integrating the nation’s culture and technology capabilities to create novel products/services.

Like the Singapore National Innovation System and Callaghan Innovation in New Zealand, Jamaica Innovation should receive a percentage of the Government’s annual Budget, provide grant funding, and prioritise high-tech firms and technology building capabilities. However, unlike the almost exclusively publicly funded innovation systems in these countries, Jamaica Innovation should be a publicly and privately funded PPP – building on the MSME equity fund logic. Aside from an initial seed capital of, say, J$500 million in 2021-2022 and larger annual government subventions thereafter, this PPP should be listed on the Jamaica Stock Exchange (JSE) in the first instance and be substantially funded via future capital market transactions in the next.

Jamaica Innovation may become a pioneering national innovation system, in that it could be the first of its kind in the world to be listed on a stock exchange. This could not only extend the depth of the JSE’s equity market; it would also expand the applied research work of Jamaica’s universities/colleges, enabling the development of new technologies and other high-value products/services, locally. Jamaica Innovation could also help our country move beyond mainly being a consumer of high-tech products created elsewhere, to become a large-scale producer and exporter of these items. Indeed, it could become an R&D hub that commercialises applied research for governments and organisations within the Caribbean and Africa, and serve as an innovation enablement model for developing countries.

Jamaica Innovation can create high-value jobs, facilitate local talent retention and optimisation, and accelerate the country’s economic base. It can also fast-track the pivoting of Jamaica’s export logic – not only extending our frontiers in Caribbean countries and diaspora communities in the United States, Canada, and United Kingdom – but also penetrating new market opportunities elsewhere. Jamaica Innovation is thus integrative and offers multiple socio-economic spillover benefits, which can enhance our country’s economic recovery and growth, global investment competitiveness, and global innovation index ranking.

Joel Allen, PhD, is a chartered investment manager; he is a former investment banker who currently serves as the managing director of Growth Perspectives Limited. Send feedback to jallen@growthperspectives.co