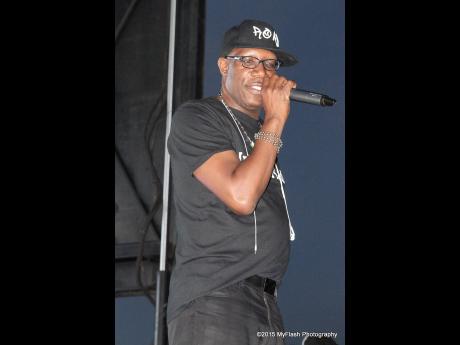 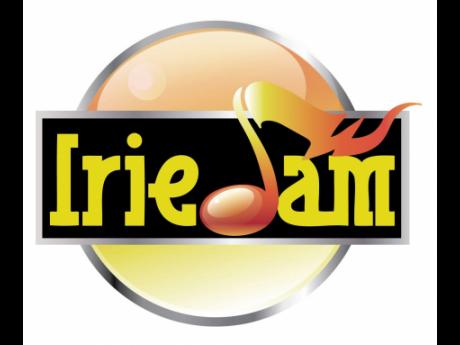 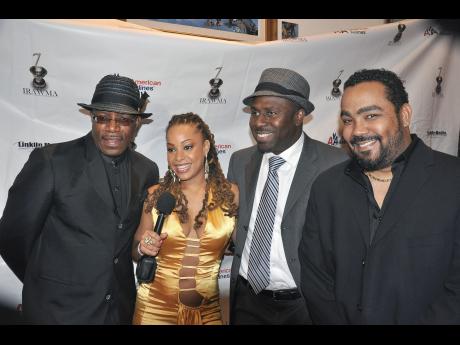 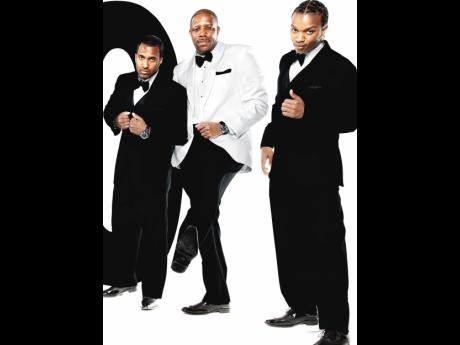 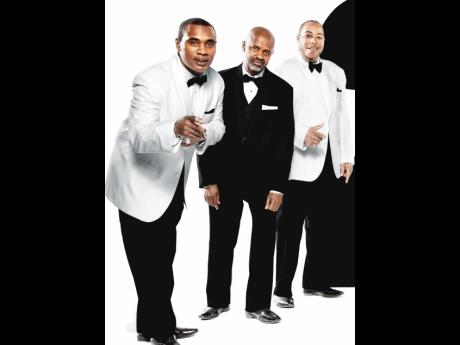 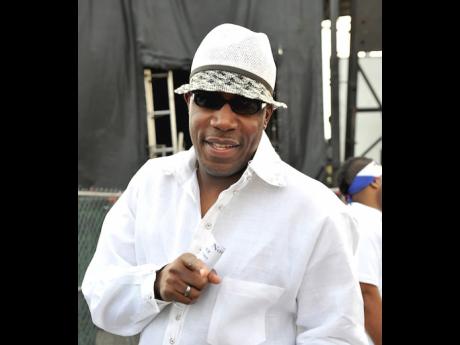 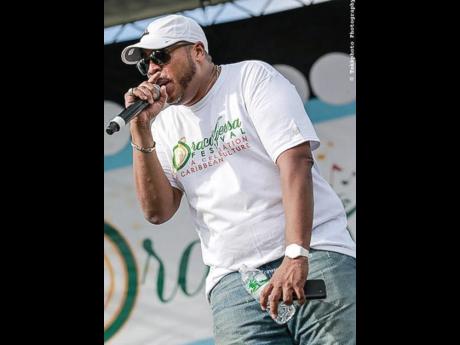 As a frigid Saturday night in December 1993 becomes Sunday morning, homesick radio listeners in New York are greeted with the pulsating sounds of reggae music coming live and in stereo from the White River Reggae Bash concert in Ocho Rios, Jamaica. In between live music, jocks Milford Edwards and Pat McKay in New York take time out to 'big up' listeners tuned to Irie FM, the 24-hour all-reggae station in Jamaica.

It has been 22 years since Irie Jam radio launched the very first radio simulcast on New York radio. Back then, the show was on air for just three hours each Saturday night.

"The goal then was to create a programme that would connect Jamaicans at home with those who had migrated abroad," Bobby Clarke, CEO of Irie Jam Radio, told The Gleaner.

Today, the creative geniuses of its disc jocks keep listeners glued to the station seven days/45 hours per week on WVIP 93.5 FM in the Tri-State Area.

DJ Roy and Dubbmaster Chris are two of the station's premier jocks on a roster that includes Jabba, Cali B, Markus Wanted, Irwine Clare, DJ Oxtail and Stretch.

DJ Roy, born Roy Walters, has been at Irie Jam for the past 16 years. Armed with a love of music and that know-how to get into the listeners' psyche, he came to Irie Jam from Caribbean Blend 105.9 FM in 1999.

Roy, who lists among his influences veteran broadcaster Barry G, Gil Bailey, Clinton Lindsay, Jeff Barnes and Frankie Cooker, said working at Irie Jam has totally changed his life as it made him "an household name".

He stays on top of his game by maintaining friendships with the youth in the community and by the choice of music he listens to.

"The youth keep me connected, and apart from that, I listen to all genres of music," he said.

Roy, who was born in London, England, migrated to Jamaica in the '70s and attend Edwin Allen and Calabar high schools before he moved to New York, where he attended Medgar Evers College. He is on air five days per week, and lists his favourite programme as 'Monday School' - a gospel-driven morning show. His on-air popularity is driven by the fact that you never know just quite what he will be dishing out at any given time.

"Listening to my show, you are guaranteed to laugh, smile or even cry," he gushed.

For those who thought they knew this charming, effervescent radio personality, think again, because bet you didn't know he is "shy, very spiritual, loves to watch TV and hates to emcee events"!

Being on the radio at Irie for 16 years, DJ Roy has had many special moments, but the most poignant was the 9/11 phone calls that came in from listeners as they shared their feelings as the country mourned. While that day was an emotional one, he remembers his toughest assignment - an interview with the king of lovers' rock, Beres Hammond. It was his very first radio interview. Talk about a baptism of fire!

Looking ahead, Roy's vision is to see the legacy of Irie Jam continued by the young jocks at the station.

"Being able to turn on the radio knowing that Irie Jam is still around without me," he opined, would be his greatest pleasure.

Award-winning 'Dubbmaster Chris' McDonald has been a staple at Irie Jam for the past 21 years. He came to the station after stints at Caribbean Blend 105.9 FM and urban 98.7 Kiss FM where he specialised in hip hop, house and reggae music.

The name 'Dubbmaster' reflects his passion for his craft, as he eats, sleeps and drinks music. That in-depth knowledge has seen him pumping up some crazy vibes each week on Irie Jam. A past student of St Cecelia Prep and Kingston College, he migrated and completed his studies at Brooklyn College in New York.

For Dubbmaster Chris, working at Irie has given him the opportunity to "connect with my Jamaicans and Caribbean brothers and sisters culturally, on a level which probably would not be possible at any other media outlet". He lists Barry G, Don Topping, Neville Willoughby from Jamaica, and Frankie Crocker, from NY as jocks who have inspired him, and credits his success on radio as simply keeping it real with listeners.

"Listeners respond to real people on air, so I simply keep it real," he said, adding that part of the package is also being "musically intense and in tuned".

Dubbmaster Chris, who is on air on Thursdays and Saturdays, has a special something on both days for his listeners.

On Thursdays, it's all about new music on 'Tun It Up Thursday', where new music and artistes are introduced.

"The hottest mixes and current happenings are also highlighted and my listeners know they will always learn something new," he said.

The great feedback he receives each week is a testament to the effect the programme has on listeners. With that kind of camaraderie, one wonders if there is anything they don't know about him.

"They may not know that I am a serious soccer fan. I am also an all-round music junkie. I listen to jazz, classical, among others," he noted.

Being a radio jock has enhanced Dubbmaster's popularity. As one of the top disc jocks in the tri-state area, being on air at Irie gives him visibility as well as "way more ears".

His most memorable interview was with former Prime Minister Edward Seaga, while his toughest was with Sizzla "in his early, more rebellious, fire-burning days".

He eventually sees himself sitting behind a mixing board in his own recording studio, producing the music that he loves.