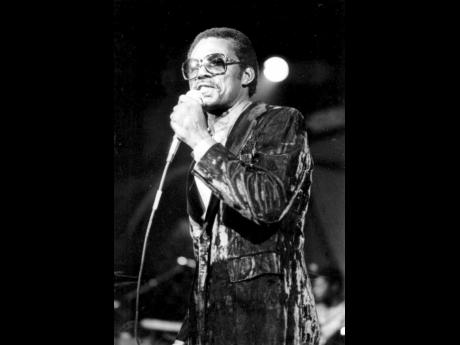 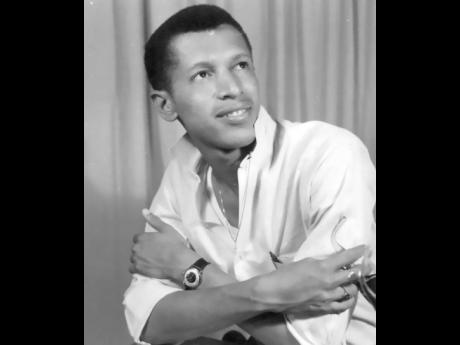 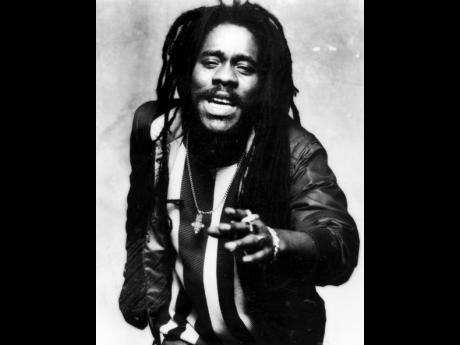 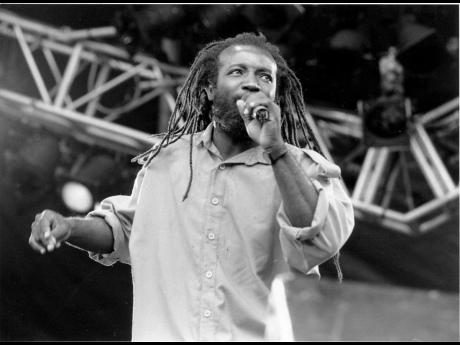 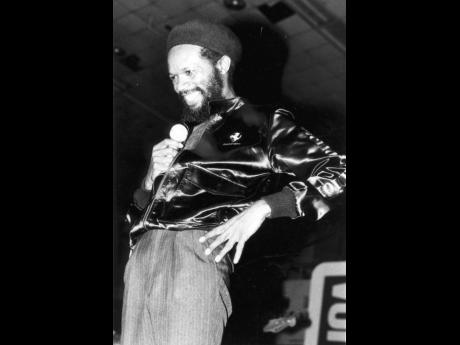 Perkins was, perhaps, the earliest of the lot. Entering the fray towards the end of the 1950s, he recorded, among others, Lonely Moments and The Mighty Organ for producer Clement Dodd. Edwards thrilled millions worldwide with Your Eyes Are Dreaming for Chris Blackwell in 1960 while Tony Gregory was best remembered for B aby Come On Home. Boris Gardiner, gifted with a baritone voice as smooth as velvet, created history in 1986 with I Want To Wake Up With You – one of half a dozen Jamaican songs that reached No. 1 on the British charts.

Fast-forwarding closer to the present time, Beres Hammond gave us, among countless others, One Step Ahead, Got To Get Away, and Tempted To Touch while Freddie McGregor had the sublime cuts So I Will Wait For You, I See It In You, and Stop Loving You.

While still a young boy, Dennis Brown demonstrated a likeness for older baritone singers. In an interview with noted musicologist Laurence Cane-Honeysett, Brown said: “Nat King Cole was my greatest influence. His voice was so full of the kind of deep expression which I found exciting and helpful to listen to. Brook Benton was another singer I really rated in them times.” He mentioned several others and added: “I thought more or less that I’d always be singing for the older folks, not really for the young people.” Brown’s interpretation of Always On My Mind exemplifies this trait as his beautiful baritone voice tenderly caressed the lyrics of the song:

“Maybe I didn’t love you

quite as often as I could have

Maybe I didn’t treat you

quite as good as I should have

If I made you feel second best

girl, I am sorry,

But you were always on my mind

You were always on my mind.”

The cool-voiced crooner Dobby Dobson – the man of the moment – was undoubtedly numbered among this exclusive fraternity of baritone singers in Jamaican popular music. The Kingston College Chapel Choir gave him his first real exposure to music in the mid-to-late 1950s. It was, however, not his first exposure to the entertainment business as while attending Central Branch Primary School, he performed a lead role in the play Ali Baba and the 40 Thieves at The Ward Theatre in Kingston. He was in elite company with schoolmate Madge Sinclair of Trapper John, MD fame, who acted as his wife. Dobson thought that his role augured well for his future. “I was chosen to play the part of Ali Baba in a play. A part of the play required me to sing, and I thought I did pretty well, and from then I thought I could sing,” Dobson recalled.

It was like the catalyst that spurred the cool-voiced baritone singer into making a try for a prize on the popular Vere Johns Opportunity Hour talent show on which he won a few contests.

Moving to Kingston College in the mid-1950s, Dobson’s talent was immediately detected and he was placed in the choir. He soon formed his first group, The Deltas, named after the Delta or D stream in which he had been placed. Singing along with Livingstone Hart, Howard Barrett, Fuzzy Byfield, and Dennis Gayle, Dobson recorded his self-penned 1959 debut Cry A Little Cry – a gentle doo-wop song for producer Lyndon Pottinger’s Tip-Top label. The recording climbed to No. 1 on the Jamaican charts and spent six weeks there. It gave an early glimpse of Dobson’s extraordinary writing skills.

English language was a subject that Dobson could easily spin on his little finger without much exertion. In one of the most dramatic scenes in the history of Kingston College, Dobson created near pandemonium during a General Certificate of Education (GCE) English exam, when after signalling that he was finished, handed in his papers and bopped out of the room close to an hour before the exam was due to end. Startled invigilators glared disapprovingly at the apparent suicidal move while students held back giggles and smirks. However, when the results were published, Dobson was among the minority with As.

Dobson’s mastery of English earned for him a job as a proofreader at The Gleaner Company while it powered his songwriting skills, resulting in a string of hit songs – Sweeter Than Honey for Edward Seaga’s WIRL label, Seems I’m Losing You for Studio One, That Wonderful Sound for Rupie Edwards’ Success label, Cool School and the unstoppable Loving Pauper for Duke Reid. The last cut was, perhaps, his best known work, in which he placed romantic love ahead of money:

“I’m not in a position to maintain you

the way that you are accustomed to.

Can’t take you out to fancy places,

I’m only able to romance you

But when it comes to loving I’m alright”