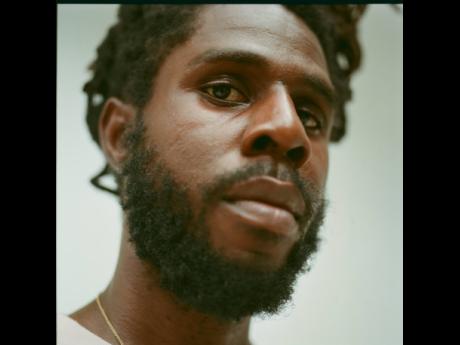 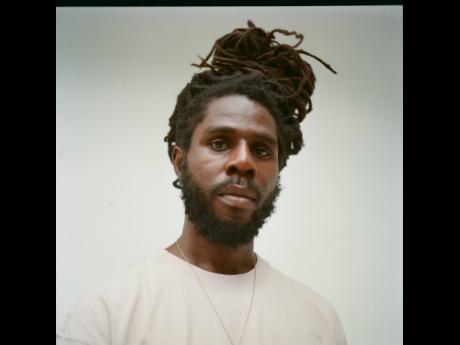 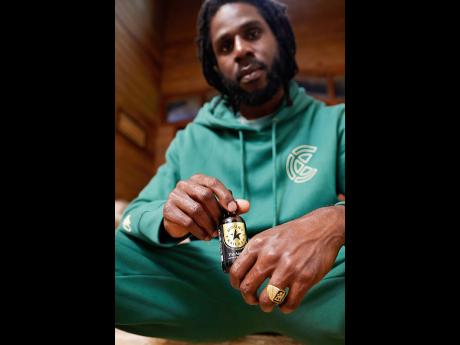 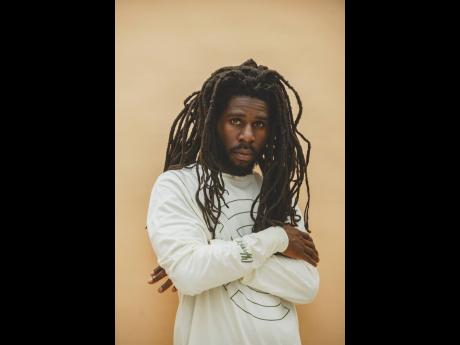 If the music of roots-reggae star Chronixx does not give it away, the dedication that he has put into participating in righteous causes at the national and global level shows that he is on a mission of upliftment. To write, sing, produce and perform music that resonates with the people, is part of Chronixx’s daily routine but through his Caring Hands of Rastafari (CHOR) Foundation, he is tasked with several missions from funding and participating in educational projects to protecting the world’s oceans and wildlife.

Chronixx can boast extraordinary success in the highly competitive music industry – but he does not boast. That is not a word he likes or keeps as part of his vocabulary. As he sings, “dweet fi the love, me nuh dweet fi di likes, success nuh come overnight, mek dem know a substance over hype”. Music is a lifestyle and Chronixx is continuing a musical legacy. Having been exposed by his father, Chronicle, as a child, Chronixx has embraced the responsibility he has been given to lead by example.

As he gets another project off the ground, the musician is tuned to the health and wellness sector, and is an ambassador for The Answer, a herbal medicine and collection of natural products produced by St Lucian Herbal Physician Kailash Leonce. He is also preparing for a busy summer season as he anticipates a successful launch of the JamCoders programme. The computer science summer camp starts July 4 and was inspired by AddisCoder, a free intensive four-week summer camp focused on programming and algorithms in Addis Ababa, Ethiopia. Chronixx enlightens and updates the people on his daily comings and goings in this week’s Five Questions.

How and why did you decide to become an ambassador for a herbal medicine brand?

Well, you know [it] is generally important for people to know, in times when people are uncertain about the ways to maintain their immunity at a higher level, how to maintain a strong functioning immunity. And one way that is recognised is by using our own herbs but making it readily accessible by concentrating [it] into what we have called The Answer.

What do you think is needed to make the information more accessible?

I feel like, especially as Rastafari, we have to take on the expense and the work of making this knowledge more accessible to the public as well as the products that are derived from our own herbs which are indigenous to our landscape here, across the region and at large in Africa. That is one thing Rastafari is doing more of.

As it relates to health and wellness, there are a still lot of men, who have not embraced the importance or where the focus is lacking…

I don’t support the narrative that men are more this or women are more like [that] or any form of rhetoric. I think people in general don’t really know and it’s because of civilisation and human development that has brought us to this place where the knowledge to care for yourself is hidden from the general public knowledge. Also, the knowledge of the herbs and how they can help us reach to a state of balance, is largely hidden from the general public. It is really humanity that is [striving] to become more responsible in how we maintain our health and wellness. People also need to take more time for themselves; you can be at ease or in dis-ease and a lot of people are in dis-ease and going though difficulties of that state but taking time for yourself is always the first step to a full physiological reset and even psychological and mental reset where that is the origin of a lot of people’s dis-ease. A lot of physical ailments in exception of injuries most of the dis-ease we go through stems from some spiritual imbalance, mental disease and psychological.

How do you make time for yourself?

It’s 24 hours in a day, 365 days … you have to take some of them for yourself. The 7 days in a strong, as Rastaman says for the Sabbath, take from sunset on Friday to sunset on Saturday. It’s that type of sabbatical, a rhythmic practice of taking time for self. Meditation is time spent with myself. You can find someone like myself out in nature and with my family, because that’s still self. Even further taking care of yourself, checking in with yourself, check like your heartbeat and if you realise something abnormal call someone with a higher knowledge of how to bring the human physiological into balance. Which is what Priest Kailash has been for me.

At the end of it all, you have to structure your time in such a way you can keep that rhythm. For me, one of the things I do is keep it independent and in-house so if needed, we shift it in our own interest as far as taking care of self.

What next should people expect from Chronixx?

Don’t expect nothing from me (laughs). I don’t have much expectations myself. I’m doing these types of things coming from rehearsal. We working on bringing The Answer to the general public. Everything else is my daily routine of writing many songs, it is my livity. I mean, I make music every day, rehearse every day and the people tap in and out to what you are doing. I just released Never Give Up and the focus is on continuing that production and songwriting process. It is something we are doing with Forever Living Originals from the UK. They have been my family for a long time and have always been making music from Cool As The Breeze. For me still, I don’t want to tell people I’m working on this or working on that but I’m working. The JamCoders computer science summer camp at The University of the West Indies, Mona, from July 4 to 29 will welcome 50 students from all over the island to learn coding and artificial intelligence from lecturers coming from Harvard and UC Berkeley … teaching assistants from countries all over the world that are just trying to do positive work for the summer. The deadline to sign up ended on May 22 but it is going to be an annual thing and we are at the beginning of a lot of things.