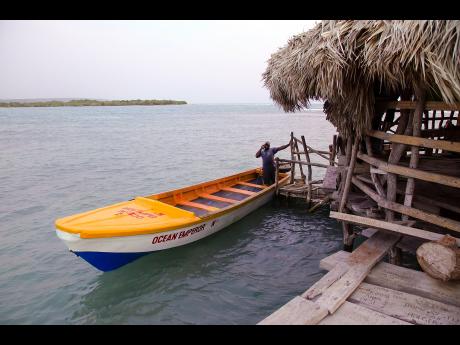 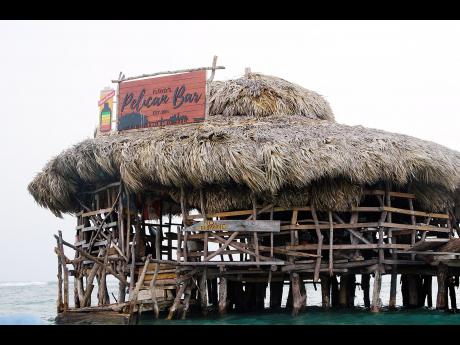 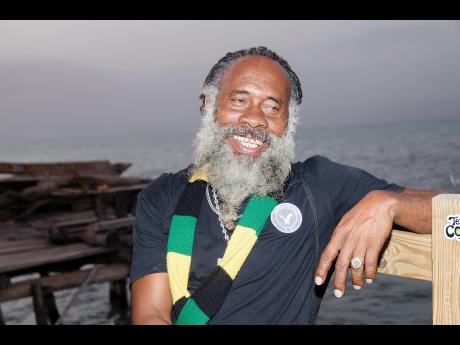 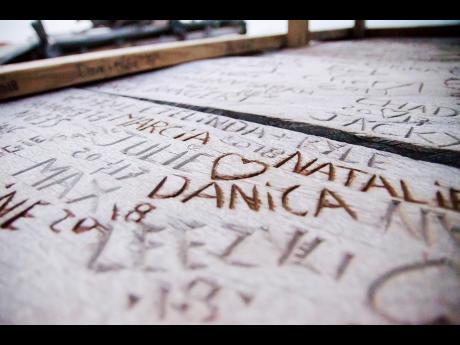 Sweet outdoor vibes, frolicking in the middle of the sea, or sipping exotic drinks while enjoying food with great flavours, are mere feats that get many of us on our feet. Yes, we want to experience paradise in the form of intense adventures. And who can blame us?

Last Tuesday, the Flair team packed our bags, retired from the comfort zone of our desks and journeyed to the bread basket parish of St Elizabeth for an exciting expedition. But I was more interested in finding the hidden treasure of Floyd's Pelican Bar.

With high hopes of what awaited us at this highly acclaimed entertainment hub, anchored several metres out into the sea, we eagerly ventured through Treasure Beach.

With 'rural directions', directives from our navigator, and warnings of a brewing tempestuous sea, we kept moving north while occasionally taking a few left turns. Alas! We got to the beach. We were close - at least that's what we thought.

We weren't lost; by no means. But we were at least 13 miles away from the sought-after treasure. So, we continued our journey, wanting even more to unearth the great treasure.

As we continued on the countryside characterised by high bushes, sparse population, depressed roads, housing, and countless craters, I became concerned. In fact, I was convinced more than ever, that we had taken a wrong turn. Nevertheless, we continued. Within an hour, we began to see several welcome signs of the Pelican Bar. We had arrived - again, we were wrong. We drove to a dead end. But after asking a Pelican neighbour for directions, we were escorted by boys on bicycles to one of the ferry points.

In no time, we were on a boat, jetting off into the sunset, to bask in the precious fortune erected in the sea. The ride to the bar spanned five minutes. Then finally we found it. We met Floyde Forbes, who enlightened us about the grand Pelican Bar.

The 17-year-old chill spot, bears evidence of most, if not all, of its visitors. From signatures etched in the wood that forms the structure of the amusement core, to postcards, flags of different countries and so much more, the Pelican Bar speaks for itself. Initially, Forbes said that he wanted to create a relaxation centre where people could unwind while overlooking the beautiful turquoise water. But things changed.

He told Flair, that his friend, who he called Peck, originally conceptualised the idea of having a pub in the sea.

The most unique feature of the Pelican bar, he brags, is the way in which visitors have come to accept the brown wooden structure with its golden thatched roof. It's stashed with authentic Jamaican liquor, and further defined by a compact kitchen, where they unleash culinary prowess and a gift shop with souvenirs that reflect Floyd's Rastafarian nature.

"They accept it as it is, natural and original. It's not too fancy or stylish. When people come here, they can expect a warm welcome and just go ahead and have their fun," he said.

According to Forbes, and as we witnessed, the Pelican Bar is more than the usual pub. If you don't want the drinks, then just try the unique meals. Foodies can expect to get a taste of some of Jamaica's best foods. And surely, sipping a beer or two in the middle of the sea and being rejuvenated by the cooling sea breeze is a great recipe for intense fun.