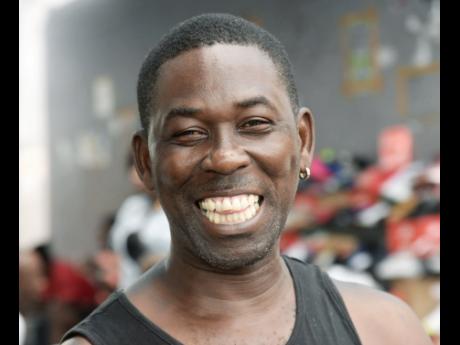 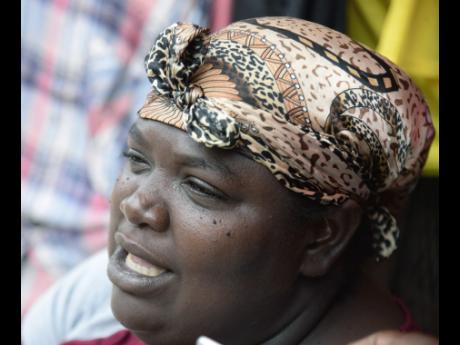 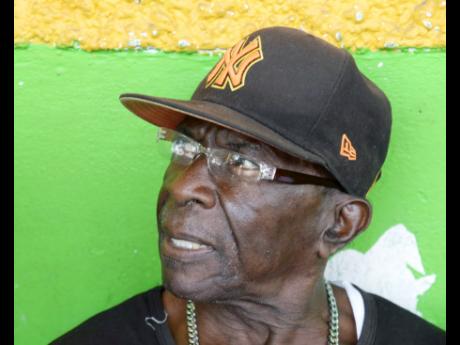 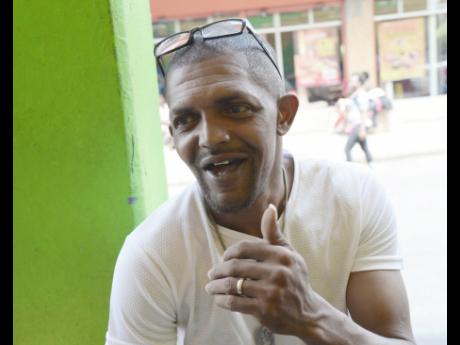 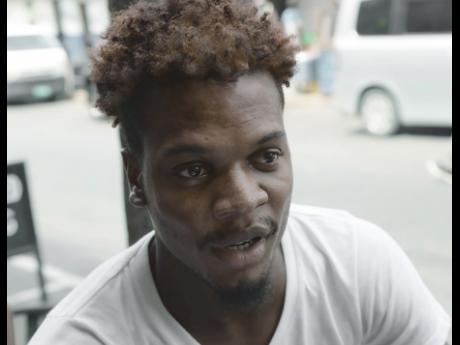 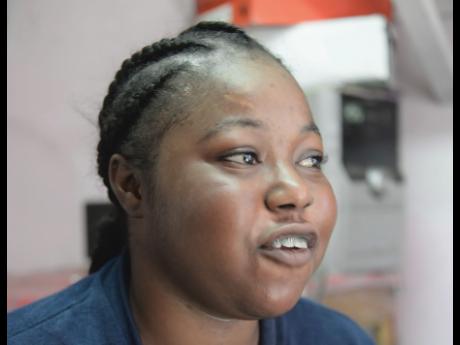 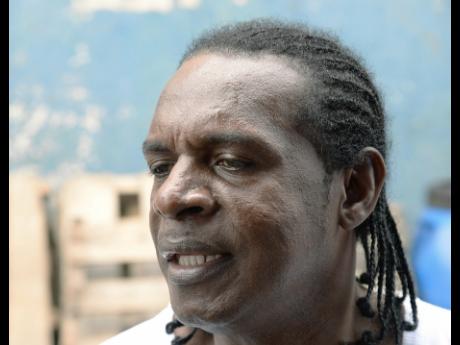 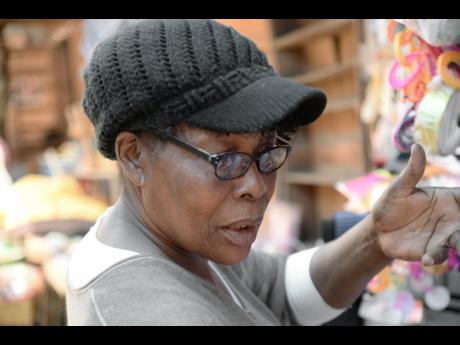 With a Gleaner-commissioned Bill Johnson poll showing that Jamaicans have a serious distrust of most of the leading officials and social agencies across the island, our team took to the streets for snapshots of the public’s opinion. The Johnson poll, which was conducted islandwide from June 9 to 11 with 1,500 respondents and a sampling error of plus or minus two per cent, found that the members of the Jamaica Defence Force enjoyed the greatest level of trust and politicians were the least trusted. On the streets of downtown Kingston, residents underscored the findings.

Do you trust the politicians to tell you the truth about what is happening?

“No. From I was growing up at school I made it clear that these politicians around are not fair because I see what they are for in my early days. My father teach me the only person in life that you must trust is the Father who create heaven and earth.”

Do you trust the media to tell you the truth about what is happening?

"Some things 'cause the media lie. Sometimes things don't really happen that way and they turn it fi dem way. The media put things out of proportion too much."

"You know say sometimes me did think the media a foolishness, but when you look into it di media tell you everything wah gwaan more dan di politician dem, cause there is some tings going on weh me never did know and a di media mek me know."

Do you trust church leaders to tell you the truth about what is happening?

"Anybody speaking of God me have to look up to dem, cause I am God-fearing. Me wish all a dem who a call upon God and a keep di work of God, do the right."

Do you trust entertainers and artistes to tell you the truth about what is happening?

"The artiste dem a help mash up the place. Some persons a tell di truth in the songs but not all a dem. The culture ones ... dem little newcomer a gwaan like dem want get rich before time dem need fi gweh and go sit down."

Do you trust business leaders to tell you the truth about what is happening?

"Me no really trust all a dem. Me no feel dem a go tell we everything, you know dem a go hide some and tell we some. The most important things them keep. Things like weh yuh fi know about me no feel dem tell you dat. Dem tell you the smaller things than the bigger portion."