Unruly attorneys - Five barred from practising so far this year 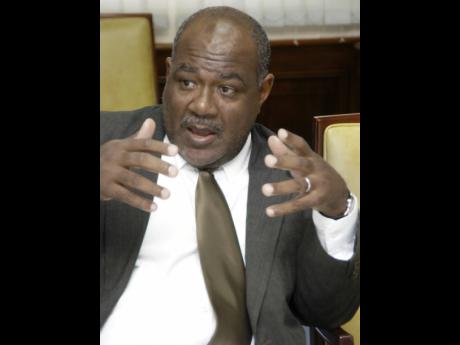 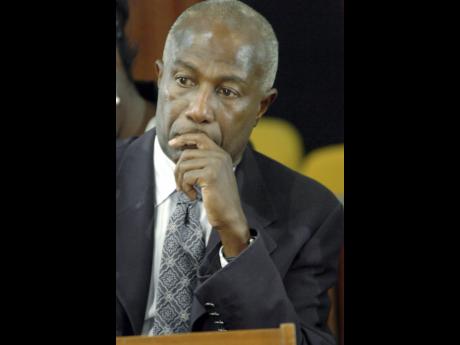 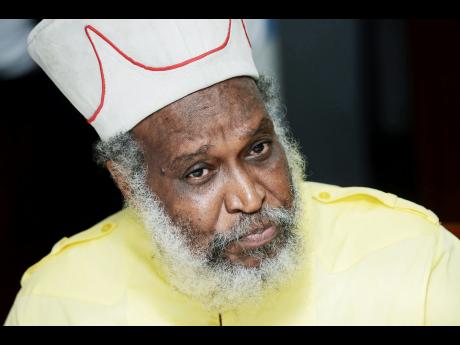 The Disciplinary Committee of the General Legal Council last year received more than 220 complaints from Jamaicans who believed that they were wronged by attorneys hired to represent them.

"Most of the complaints treat with failing to keep clients informed, failing to respond or to communicate with clients, issues with attorneys over fees, and gross-negligence cases," Queen's Counsel Walter Scott, chairman of the Disciplinary Committee, told The Sunday Gleaner.

He said while less than five per cent of the complaints were about misappropriation of clients' funds, the behaviour of some attorneys is one of the factors leading to a reduction in the public's confidence in the country's judicial system.

Scott told our news team that in 2016, two attorneys were struck off the list of attorneys entitled to practise in Jamaica, but the General Legal Council's website lists only one. He said five attorneys were fined while two were reprimanded.

One attorney died before his sanction was imposed, while a sanction hearing for another was put off due to the attorney's incarceration.

"If the panel hearing a matter finds that an attorney-at-law is guilty of professional misconduct, it then has to go on to hold a Sanction Hearing. It is at the Sanction Hearing that a sanction of one sort or another is imposed," said Scott.

He noted that a number of decisions were made last year but that sanctions were not imposed on the attorneys until later.

Prominent attorneys Michael Lorne and Harold Brady are among five struck off the list of practitioners so far this year.

Scott explained that 140 complaints were resolved last year, which were not necessarily out of the batch of 220 complaints received during the year.

The disclosures from the Disciplinary Council head came in the wake of complaints to our newsroom from Corporate Area resident, Howard Cole, whose leg was severely damaged when the public passenger bus he was travelling in collided in 2009.

According to Cole, in the earlier months after the accident his attorney was quite helpful, even offering money to cover his medical expenses. But as the months dragged on the communication between them broke down.

Cole charged that several attempts to call or visit the attorney at his office were unsuccessful and he does not know whether the case has been settled or any money paid over to the attorney on his behalf.

"I have not been to any court. I have not heard from him. Him use to call me but that the calling just stopped, and then nothing. I want to know what is going on because it has been many years now," he said, pointing to scars on his knee where doctors inserted pins to hold his broken bones in place.

Cole said he has since made complaints to the disciplinary committee, but Scott explained that there is no set timeline for the resolution of individual complaints, as they must be sent to the attorney for his response at first.