Critics: Reform, not whitewash, the JCF 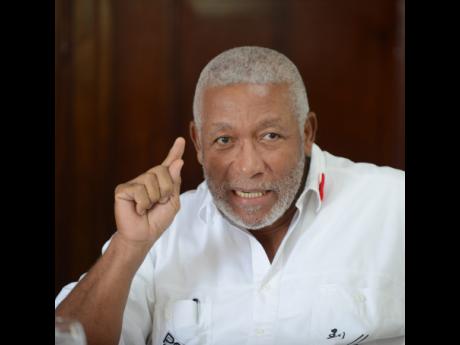 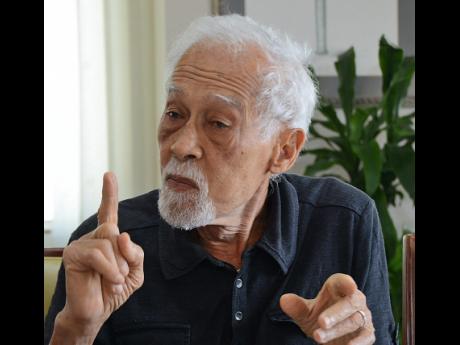 Indications that the new legislation to govern the soon-to-be-rebranded Jamaica Constabulary Force (JCF) will draw heavily on the law now in place is unlikely to go down well with critics, who have been calling for a complete overhaul of the entity which has been around since 1716.

Rear Admiral Hardley Lewin, who headed the JCF after serving as chief of staff of the Jamaica Defence Force, believes nothing short of new act is sufficient.

"I think we need a brand new and comprehensive act going forward with a new service," Lewin told The Sunday Gleaner.

"I don't think that tinkering with the act and making amendments is the way to go; we need a brand new act, and this was the recommendation also in the strategic review of 2008. Some of the things that came out of the strategic review that need to be addressed in the new act are name change, uniform change, terms and conditions of service, etc," added Lewin.

Reform from the top

Board member of the Peace Management Initiative, Horace Levy, is more interested in seeing the police force reformed and he is not convinced a new act will achieve this.

"It would need to start from the top and limit the number of posts you can appoint; how many deputy commissioners and assistant commissioners. Because right now it is very top-heavy," charged Levy.

"And I would like to see some proportion as to how the different levels are compensated, because right now those top people are getting multimillion-dollar salaries compared to the measly salaries that constables and corporals are getting.

"You also have about four levels of superintendents with very little difference between them, so the structure of the force has to change," added Levy, who also wants supervision of the JCF to be tightened considerably, especially as it relates to the number of guns and ammunition distributed to members.

"Their use of force policy is another thing (that needs to be amended) and their reaction to INDECOM (the Independent Commission of Investigations). The basic thing that needs to be reformed is their (JCF) culture. There has to be penalties in the Constabulary Act for abuse of force.

"And people who are being investigated or have been charged can't just be shifted to another spot, which is what was going on; they have to be removed from front-line duties," said Levy.

The vocal human-rights campaigner called for the disbanding of the Mobile Reserve to be replaced by a special unit which is only called into action for specific situations.

"The Mobile Reserve, as it stands, should be scrapped," said Levy.

"They need a special unit for dealing with things like terrorism, a big bank robbery, hostage, situations, but that squad is for those special occasions, not for going into the inner city without the knowledge of the local commander," added Levy.