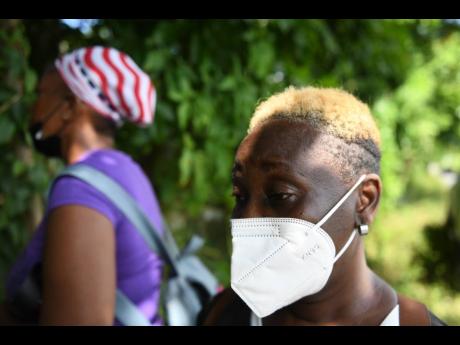 Ricardo Makyn/Chief Photo Editor
Donna-Marie Fulcott speaking about her fears because of the recent abduction of Phylisa Prussia and the disappearance of Winshae Barrett. 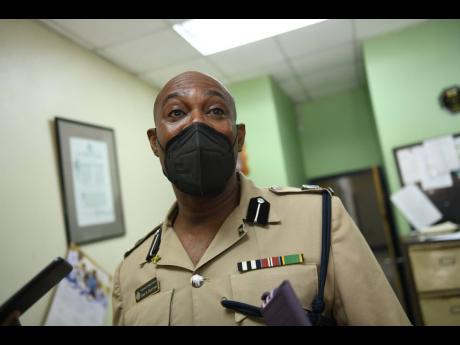 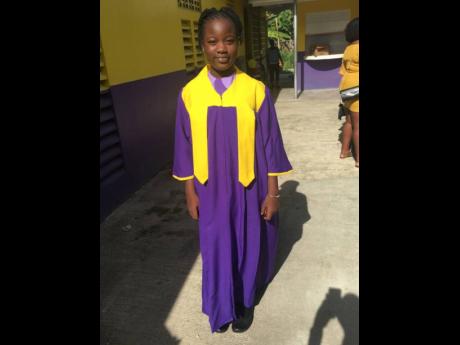 The stark tension associated with the missing girls saga over the weekend in Bath, St Thomas, is in total contrast to what residents describe as a usually relaxed and safe environment.

In fact, they admit that the happenings have dramatically altered the culture of the community.

“I’ve been a security guard for over 10 years now, and last (Saturday) night is one of the first nights I’ve ever felt fear,” said resident Marie Maxwell.

“People used to be free … walk around during the night without fear, sleep with our doors open … . This has really changed the dynamics of Bath.”

The source of her terror is the search for fugitive Davian Bryan, the main suspect in the abduction of nine-year-old Phylisa Prussia, who was found Saturday afternoon and who remains in hospital.

Commander of the Area Five police, Assistant Commissioner Gary Griffiths, confirmed that Bryan, who is still at large, is also considered a person of interest in the disappearance of 13-year-old Winshae Barrett.

Winshae went missing from her home in Bath Saturday afternoon, moments after Prussia was found alive.

As the police continue to lead a multiagency search for the suspect, community folk are finding it hard to sleep.

“Since Thursday, upon hearing the news of the missing young girl, the entire community has been in fear. We are fearful of our lives … . We don’t know what will happen and for us as females,” Donna-Marie Fulcott told The Gleaner.

“We don’t know if the person going around is using drugs to control (his prey).”

The mother of a 13-year-old girl, Fulcott said that she has become overprotective of her family since the days-long saga.

“If she is not with me, she is with my family, where she is safe. She is afraid to go out by herself, especially when it’s getting dark, and that’s not usually the case,” she said of her daughter, who often rides her bicycle in the community.

As the number of persons searching for Winshae continues to rise, her sister, Tiana Cooke, is holding on to faith that she will be found.

Recalling the moment she realised something was wrong, the teen shared that they went to feed the pigs when Winshae went missing mid-afternoon.

Cooke shared that while she fetched water at one section of the compound, Winshae was tending to the pigs.