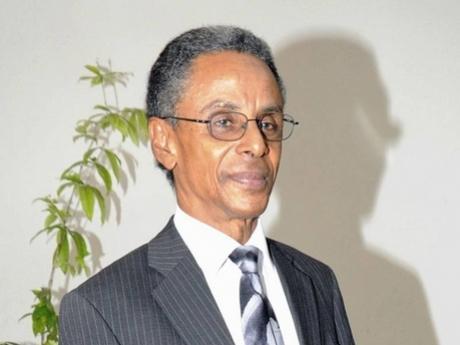 The People's National Party (PNP) has announced that JP White will replace Patrick Atkinson as the party's candidate in North Trelawny for the upcoming general elections.

Deputy general secretaries Julian Robinson and Wensworth Skeffrey, made the announcement at a meeting in Martha Brae, Trelawny Tuesday afternoon.

This triggered chaos among some PNP supporters saying they were not consulted.

They rejected White because they say he is a "non-performer."

"We do not want JP White; he cannot win. Give us a compromise," Colin Campbell, the constituency secretary, demanded in an interview with The Gleaner.

He insists that if there is no change, the Prime Minister, Portia Simpson Miller, should "think again" if she intends to call general elections this year.

"I have never seen this party in such disarray," said Campbell who is also the principal of the Falmouth All-Age school.

The Gleaner/Power 106 News Centre sought to get a response from the PNP officials in Trelawny but they said they could not comment as they were trying to resolve the issues.

The PNP has been faced with a series protests by Comrades over the selection of several proposed candidates for the next general elections.