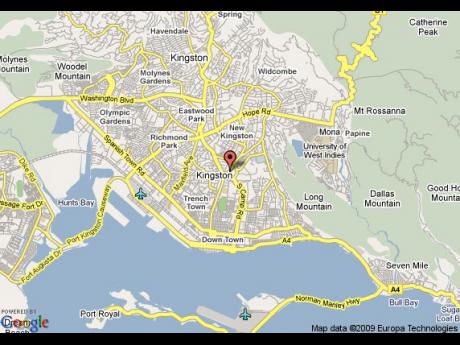 A map app is only as good as your access to the Internet.

Now drivers who have ever been frustrated by losing navigation can use Google Maps offline and still have access to directions.

The latest version of Google's map app allows users to download city maps so that streets and businesses will be stored on their mobile devices. The app automatically goes into offline mode when it detects there is little to no signal.

"When a connection is found, it will switch back online so you can easily access the full version of Maps, including live traffic conditions for your current route," Google product manager Amanda Bishop wrote in a blog post Tuesday. "By default, we'll only download areas to your device when you are on a Wi-Fi connection, to prevent large data fees."

MORE FEATURES IN THE WORKS

Google first previewed the new features during its developers conference Google I/O in May. The company said more offline features were in the works. The update is currently only available for Android users, but will come to Apple iOS soon.

Google Maps is the No. 1 downloaded map app. The company also owns Waze, another popular map app that Google bought in 2013 for about $1 billion.

Apple also features a navigation app called Maps, but it has long been dismissed as inferior to Waze and Google Maps.