UTech to confer honorary degrees on Hendrickson, Hudson-Wilkin and McCalla 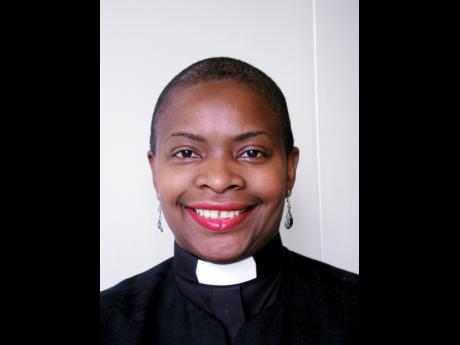 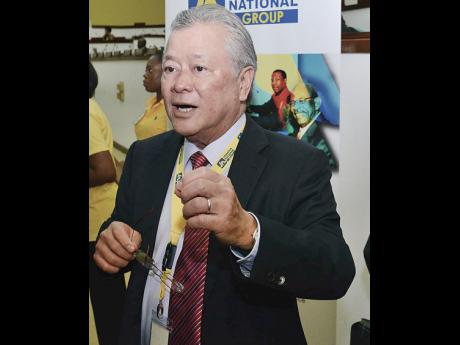 The University of Technology, Jamaica, will confer honorary Doctor of Laws degrees on Gary 'Butch' Hendrickson, chairman and CEO of Continental Baking Company Ltd; the Reverend Prebendary Rose Hudson-Wilkin, chaplain to the Speaker of the House of Commons and Chaplain to Her Majesty the Queen; and Chief Justice Zaila McCalla.

The outstanding Jamaicans will be presented with the Doctor of Laws honoris causa at the university's graduation ceremony on Saturday, November 4, at the National Arena in St Andrew.

Hendrickson is being recognised by UTech for his philanthropic activities, which have transformed the lives of many Jamaicans, including several students of the university.

Hudson-Wilkin will receive the honorary doctorate in recognition of her signal achievement as a woman of colour.

Born and raised in Montego Bay, Jamaica, in 1961, Hudson-Wilkin, in 1982, travelled to the United Kingdom to train at the Church Army College in the West Midlands.

She was ordained deacon in 1991 and ordained to the priesthood in 1994. In 2007, she was appointed as a chaplain to Her Majesty the Queen, and in 2010, she became the first female appointed to the position of chaplain to the Speaker of the House of Commons.

In March 2013, she was made a Prebendary of St Paul's Cathedral in recognition of her service to the church, community, and most recently as chaplain to the Speaker of the House of Commons.

In November 2014, she became the Priest in Charge of the city Church, St Mary-at-Hill near Monument.

Zaila McCalla is being recognised by UTech, Jamaica, for her outstanding service to the justice system of Jamaica and, in particular her achievement as being the first woman to rise to the position of Chief Justice of Jamaica.

Since her admission to the Bar in 1976, she has served as clerk of courts, Crown counsel, assistant director of public prosecutions, resident magistrate and senior resident magistrate, Supreme Court judge and justice of the Court of Appeal.

She has also served as president of the Association of Resident Magistrates and master-in-chambers of the Supreme Court.

McCalla is known for guiding the Jamaican judiciary with commitment, sound judgement, and the fervent desire to ensure justice for all Jamaicans irrespective of race, creed, and social standing.