Give MoBay its due, says Silvera 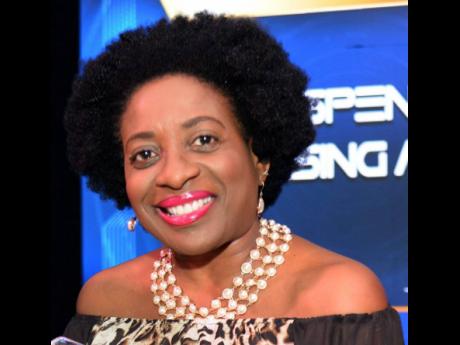 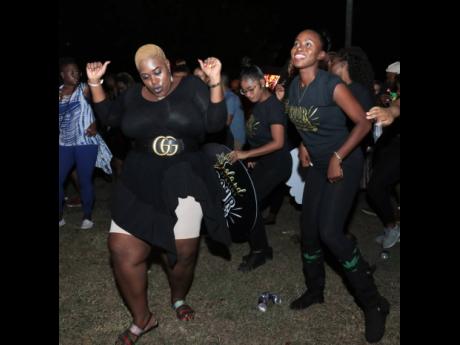 Montego Bay Chamber of Commerce and Industry President Janet Silvera is expressing disappointment that the media coverage of the just-concluded Reggae Sumfest 2019 did not highlight Montego Bay as the host city in a more substantial way.

While agreeing with critics and patrons that this year’s staging of the annual one-week summer festival was the largest since its inception in 1993, she felt that in terms of branding, Montego Bay was slighted by the media.

“Last [Tuesday] night, I was watching the newscast on the television about Reggae Sumfest, and except for one negative news item, all was positive – businesses boomed, food vendors were doing exceptionally well – yet, if Montego Bay was mentioned at all, I didn’t hear it,” said Silvera.

No CRIME at venues

Silvera said she was particularly disappointed that the media did not report on the fact that there were no reports of crime at any of the venues during the week of the festival, which spanned July 14 to 20.

“We need to stake our claim on our city because it is ours. We are not to allow anyone to define who we are. Instead of having the outside world define us as the murder capital, the SOE (state of emergency) state, we need to define ourselves,” stated Silvera.

In speaking to the need for residents of Montego Bay to be the ones highlighting and projecting the many fine qualities of the city, Silvera said the time has come to shed the label that Montego Bay is a clannish city, ignoring the hospitality of which visitors to the resort town speak glowingly.