Update | Man arrested in connection with murder of Khanice Jackson 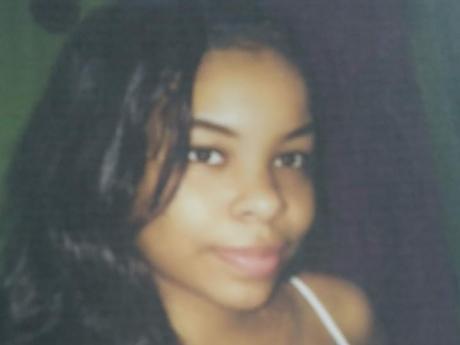 A man listed as a person of interest in the death of accounting clerk 20-year-old Khanice Jackson is in police custody.

The police say he was picked up in the Half-Way-Tree area in St Andrew this afternoon.

Jackson’s body was found along on Dyke Road in Portmore, St Catherine this morning. 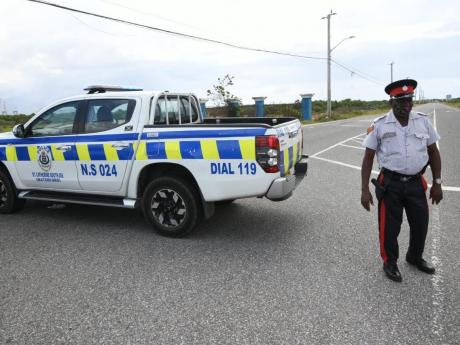 The police report that about 7:00 a.m, a resident stumbled upon the body and summoned them.

They say the body was clad in a black skirt, blue blouse and was in a state of partial decomposition.

Detectives are awaiting the outcome of a post mortem to further guide the course of the probe.

In the meantime, persons with information that can assist the police are being asked to call the Waterford Police at 876 988- 1763 or the nearest police station.