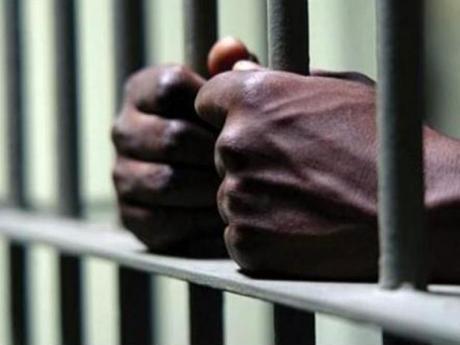 The police say they have charged 28-year-old Dwayne Maxwell of Phase One, Retirement, Granville with two counts of murder, shooting with intent and illegal possession of a firearm.

The St James police have arrested and charged a Granville man for the murder of a mother and her son in the community of Top Hill in Retirement.

Another person was injured.

The police say they have since charged 28-year-old Dwayne Maxwell of Phase One, Retirement, Granville with two counts of murder.

He has also been charged with shooting with intent and illegal possession of a firearm.

READ: Granville rocked by yet another double murder

Shaw, her son and another person were in their two-bedroom house around 3:50 a.m when Maxwell and three other men all said to be armed with firearms entered the yard and opened gunfire at the house.

Shaw and the child were fatally hit.

The attackers then escaped on foot in the area.

Maxwell was taken into custody on Thursday, August 5 and was charged on Saturday, August 7 after a question and answer session in the presence of his lawyer.

His court date has not yet been finalised.