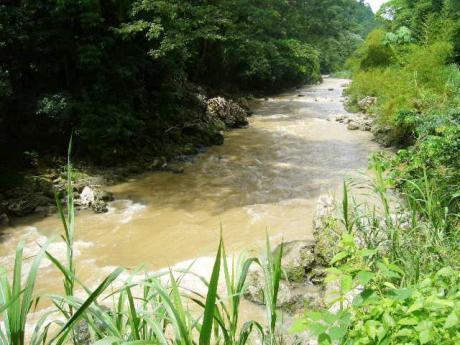 NEPA CEO Peter Knight said the regulator will prosecute UC Rusal over the incident and for breaches of the Wildlife Protection Act and the Natural Resources Conservation Authority.

The National Environment and Planning Agency (NEPA) says it has served notice of intention to suspend the environmental licence granted to bauxite company UC Rusal over the latest episode of fish kill in the Rio Cobre in St Catherine.

UC Rusal reported on July 30 that effluent at its Ewarton plant in St Catherine overflowed into waterways.

Residents and advocates have demanded action against the company for the pollution.

Knight said the regulator will prosecute UC Rusal over the incident and for breaches of the Wildlife Protection Act and the Natural Resources Conservation Authority.

The company has also been directed to replenish the environmental performance bond.

During an interview Friday morning on Television Jamaica, Prime Minister Andrew Holness said he has received a full briefing on the matter from NEPA.

"The government has, especially in the period of our Independence, to assure the nation that our environmental assets must be protected and the process has begun. So, today, later on, I will be making a statement on that," Holness stated.

The government has promised to assist fishermen whose livelihoods have been affected by the fish kill.