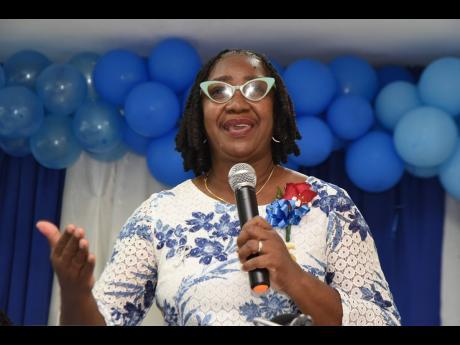 Patsy Edwards-Henry has been re-elected president of the Nurses' Association of Jamaica (NAJ) for a third consecutive term.

The announcement came Friday at the association's 76th annual general meeting held at the Jamaica Pegasus hotel in New Kingston.

The annual elections were carried out by the Electoral Office of Jamaica on August 30 and 31, the result of which was announced yesterday.

The six candidates received votes ranging from a low of 55 to a high of 416 from the ballots cast.

The NAJ has a membership pool of just over 2,000, but Edwards-Henry, the incumbent, who has worked at Victoria Jubilee Hospital for the last 30 years, polled 416 votes from a total of the approximately 800 votes cast to fend off the challenges of five other nurses for the top job.

Edwards-Henry says the major focus of her third consecutive term will be to ensure that all nurses are aware of the importance of the association and empowering practitioners.