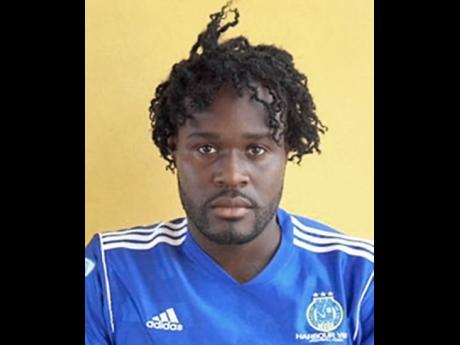 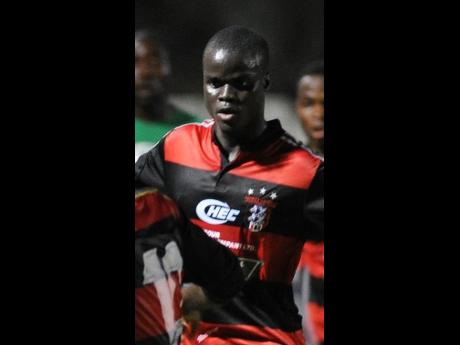 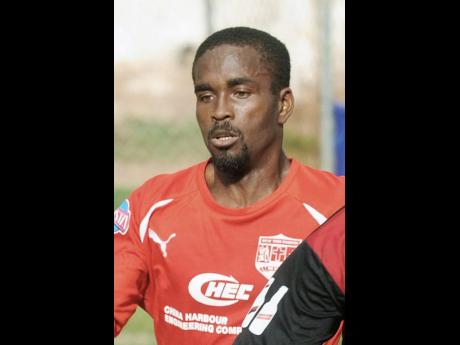 Former Toronto FC and Canada Under-17 and Under-20 player, Matheson, agreed terms with Harbour View FC, while Morgan signed with Cosmopolitan Soccer League (CSL) club Lansdowne Bhoys and Samuels will turn out for Grenades FC in the Antigua & Barbuda League.

Harbour View General Man-ager Clyde Jureidini says the Canada-born Matheson has had limited playing time over the last two seasons because of injuries, and while recovering with family in Bull Bay, both parties saw how they could mutually benefit each other.

"He lives with his family out in Seven Miles, Bull Bay, so he is within the region and is well familiar with the club and location. He's coming back from injuries ... and wants to get his career on track. So he was looking at Harbour View as a fit and we were looking locally and internationally for players who could fit," Jureidini explained.

Matheson is still recovering from a hamstring injury that is keeping him out, and Jureidini says they are no rush.

"We want to make sure his injury is recovered and repaired properly ... . He has played a few practice games, so he can play, but we think it's best to repair the injury fully and put him on a good footing and see how well he does throughout the Premier League and going forward, so we are being cautious to make sure his injuries have passed and then take it step by step," he said.

However, Jureidini thinks the player can improve the team and get his professional career back on track.

"He is a talent, powerful player and a finisher; he could make a solid impact if fit, if ready and in the right frame of mind, so we are trying to get him there.

"He participated heavily in preseason and specific training ... and we want him in good health and build a solid season, which hopefully will be the platform to return to the international stage," he said.

Meanwhile, Arnett's coach, Jerome Waite, said Morgan will be missed, but it's an opportunity for the player to improve himself.

"Last season was one of his best, if not his best since leaving schoolboy football. But if the opportunity arises where he can have a stint in the US, then we will give him the opportunity," said Waite.

"The team will propel without him. If he was here he would play his part, but during his absence other players will have to rise above expectations.

"The sky's the limit (for Morgan), as it's not only to play in the USL, it's to try and get into higher leagues ... and he has the capability," Waite highlighted.