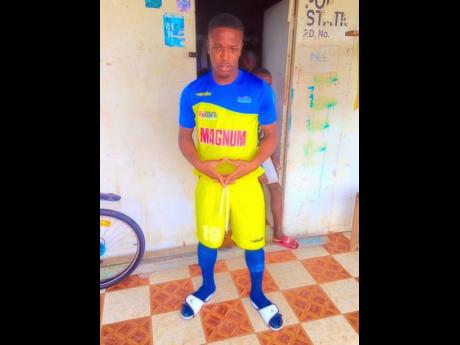 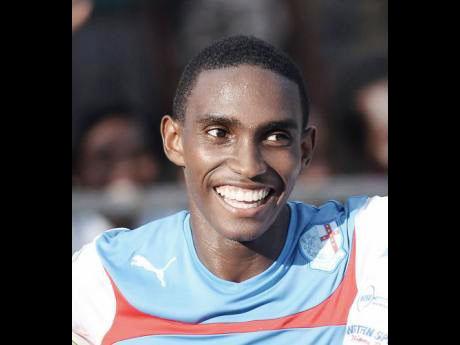 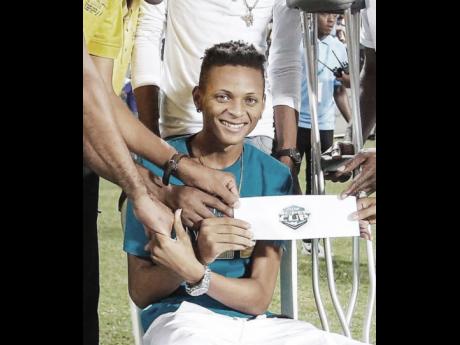 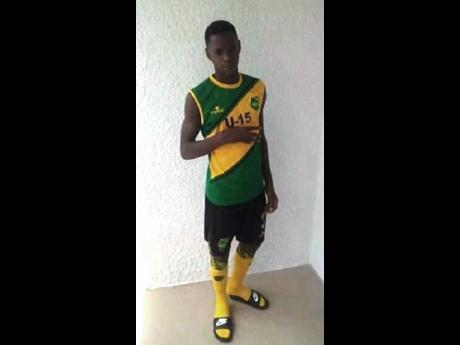 Contributed
Rushawn Duncan was stabbed to death last Thursday in an incident with a prank gone wrong. 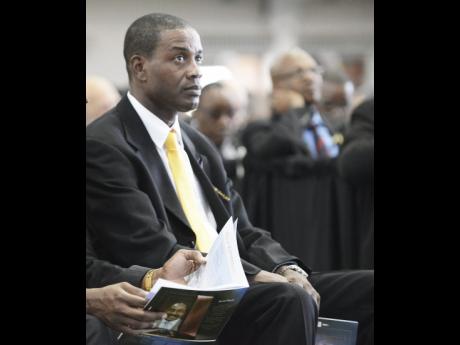 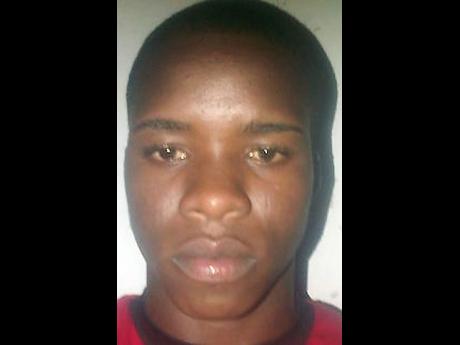 National Under-15 coach Aaron Lawrence has described the untimely passing of national youth player Rushawn Duncan as a very sad day for the country's football.

The 14-year-old Duncan, who is from Cricket River in St Mary, was reportedly stabbed to death while playing a prank on his friends on Thursday.

Duncan represented the national Under-15 team in three practice games in the Cayman Islands, in preparation for the CONCACAF Under-15 Boys' Championship.

Lawrence said that Duncan's death came as a big surprise to many because he was always a disciplined player.

"He was a quality player, one that could have helped Jamaica's football for the future," said Lawrence. "He played centre back, he played right defence, and I think he was somebody that could have made a difference in the Under-17s, in the Under-20s, and even the senior level," he said.

Lawrence, who is also the coach of newly promoted Red Stripe Premier League side, Sandals Whitehouse, added that Duncan's death came as a major surprise to everyone.

"It is shocking, and it shocked us quite much because we were looking at him as a youngster to make the transition going forward," Lawrence said.

Meanwhile, the Jamaica Football Federation said in a media release that it regrets Duncan's passing and expresses it's deepest and sincerest sympathy to his family and peers.

Young footballers who have passed away in the last two years: