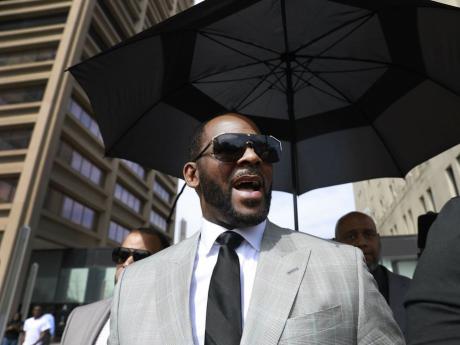 The 52-year-old Kelly was denied bail in a Brooklyn courtroom packed with his supporters.

He appeared sullen as prosecutors told Magistrate Judge Steven Tiscione he posed a flight risk and a danger to public safety.

Kelly’s defence attorneys requested his release so he could better fight charges they have dismissed as “groupie remorse.”

Kelly, whose full name is Robert Kelly, is accused of using his fame to recruit young women and girls into having illegal sexual activity.

Prosecutors say he isolated them from friends and family and demanded they call him “Daddy.”

Kelly is charged in New York with exploiting five victims, identified only as “Jane Does.”

According to court papers, they include one he met at one of his concerts and another at a radio station where she was an intern.