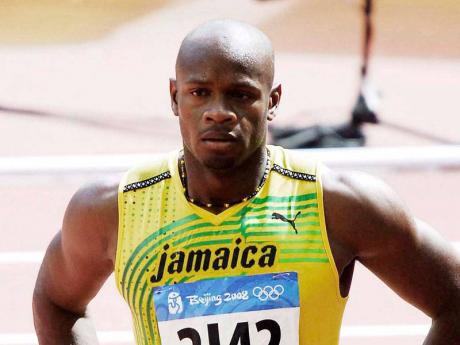 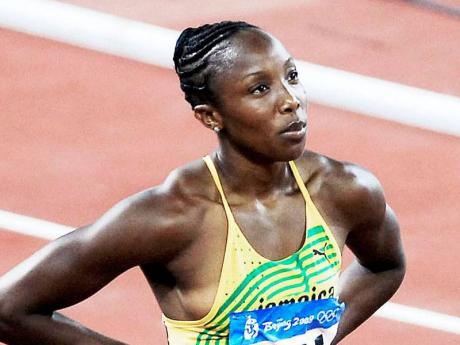 Jamaican sprint stars Asafa Powell and Sherone Simpson are free to come home after a raid by police on the hotel where they have been staying with Powell's physiotherapist, Chris Xuereb in Lignano, north-eastern Italy.

"The athletes are free to fly as the raid at the hotel was set up by us (Doyle and the athletes)," Paul Doyle, Powell's agent, who is in Italy, told The Gleaner in an interview by phone yesterday.

"We informed WADA (the World Anti-Doping Agency) and they agreed and we set it (the search) up."

Both athletes tested positive for the stimulant exilofrine, one of a range of new nutritional supplements prescribed to Powell and Simpson by the Canadian physiotherapist, with whom he has been working for the past two months.

Powell and MVP teammate Simpson, who also claim to have been given the identical substance, contacted WADA and requested a police raid on the hotel.

After obtaining the necessary search warrant, Italian police arrived at the hotel Sunday evening and searched the rooms of Powell, Simpson and Xuereb, before removing all supplements and medicine.

Powell and Simpson were expecting the arrival of the police, but kept the physiotherapist in the dark.

Police said around 50 substances had been sent to a laboratory in Italy for testing.

Under WADA's 'strict liability' rules, athletes have a responsibility for what they put in their bodies.

Doyle explained that the physiotherapist had been working with Powell since May 8, when he came to Jamaica, because of the former world record holder's history of injuries.

Doyle says he has no reason to suspect any "mal-intent" on the physio and that, like his athletes, he was probably unaware of what the supplements contained.

"We have been looking for a physio. We needed somebody full-time and this guy was recommended to us. We hired him on May 8," Doyle added.

"I'm devastated. I have always been outspoken against drugs and believe cheaters should be thrown in jail. Both athletes hate drugs and would not willingly take any form of drugs," Doyle said.

"We will be asking for the B sample to be tested."