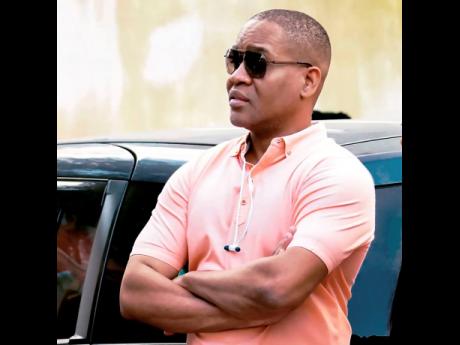 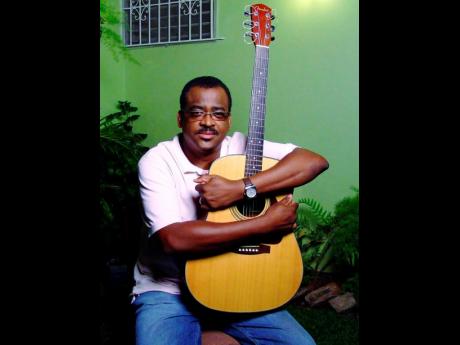 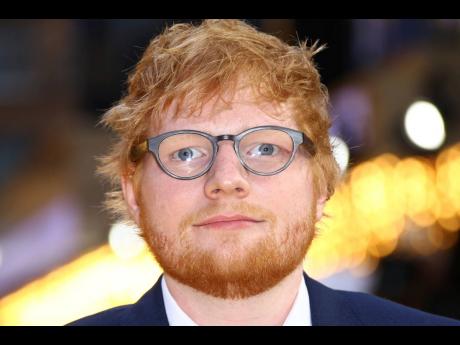 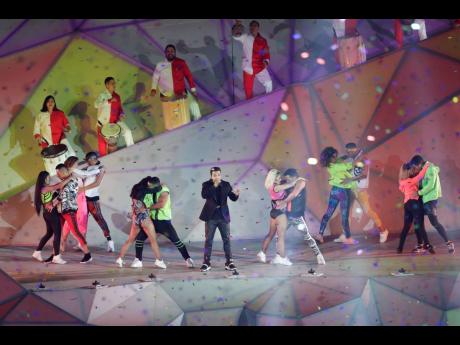 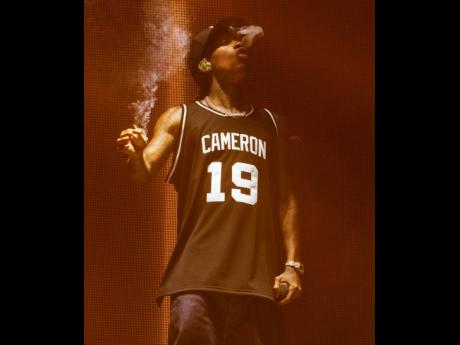 AP
Wiz Khalifa performs in concert during "The Decent Exposure Tour" at the BB&T Pavilion on Thursday, July 18, 2019, in Camden, N.J. 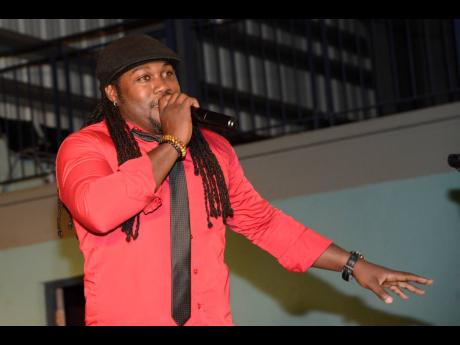 In a blistering message on social media last week, dancehall producer-turned-Christian, Danny Browne, threw out a challenge to ‘make dancehall great again’. Browne chastised the proponents of the genre for using knock-off hip hop beats and plastering over it a dancehall label.

“Taking a hip hop beat and calling it dancehall does not make it dancehall,” he stated in his Instagram post.

A passionate Browne, whose Main Street outfit ruled during the heyday of original dancehall music, describes his message as a call for the recognition and preservation of dancehall music. “This is Danny Browne, ah really have something heavy on my heart that ah want to talk about. This music that we call dancehall nowadays is not dancehall. At best, it is knock- off hip hop, We need to stop it. People like Sly and Robbie, Steelie and Clevie, myself, Gussie Clarke, Dave Kelly, we work so hard to put dancehall on the map,” he states in a video clip. “Bwoy, generation ah beg oonu stop it. Better we go back to roots reggae and mek we original dancehall. It must evolve yuh nuh, mi nuh say it nuh fi evolve you nuh. but the knock-off hip hop beats got to go.”

He called on a number of producers, including Dave Kelly, Seanizzle, Tony Kelly, Jordan and Stepehn McGregor to “mek dancehall great again”.

A huge part of Browne’s ire stems from the fact that it is the foreigners, rather than the younger generation of Jamaican artistes, who appreciate the value of dancehall music and are making dancehall songs which are charting all over the world, selling platinum and streaming in the millions.

Local music producer and prominent keyboardist, Courick Clarke, better known as Koriq, added his commentary to Browne’s post. He offered The Sunday Gleaner the perspective that perhaps what has been labelled ‘dancehall’ should be called something else. “I don’t have no problem with the music. Mek it stay. But it shouldn’t name dancehall. Dancehall is something very different,” he said.

“Listen to these beats, listen to the music. If you should remove the vocals, there would be nothing left to identify this as Jamaican. Whereas, if you go back as late as 2005, all the way back to the ‘80s, there are so many riddims, and without any vocals at all, it is still undoubtedly Jamaican.” He continued with some examples: “Bam Bam Riddim, Pepperseed Riddim, Mad Dawg Riddim, Liquid Riddim ... But pick a song now, for example, Tuff by Rygin King. Remove the vocals from that, there is nothing to identify that music as Jamaican.”

World-renowned music producer Tony Kelly reasoned why that may be. “When we ah grow up, we grow up on dancehall and reggae. Dem youth yah grow up on hip hop. In the ‘90s, dancehall had gotten so big, it became pop. Now it’s a worldwide thing, it’s not a Jamaican dancehall thing.”

Kelly’s comments ring true when reconciled with some astounding statistics which show that popular music that is characteristically Jamaican, or at least retains identifiable elements of dancehall, has proven fortuitous.

A quick look at the top 10 most viewed YouTube videos of all time, compiled by Tyler Lacoma and Jon Martindale and posted on July 23, 2019, shows some interesting facts. For example, the top three songs/videos – of all time – are all dancehall-soaked. Coming in at number 3 is Wiz Kalifa’s See You Again, featuring Charlie Puth. This diamond-selling, dancehall-inspired song has been viewed more than four billion times since its April 2015 debut.

In second place, with 4.3 billion views is Shape of You, a dancehall-flavoured single, from Ed Sheeran. In analysing the success of Shape of You, critics highlight the slow tempo and what they call a “dose of dancehall”. This is what musicradar.com had to say: “If Shape of You makes you want to dance – and we know that it does – it’s because of that beat. And that beat probably sounds familiar. It comes from dancehall, a genre of Jamaican pop music from the 1970s.”

Shape Of You earned a RIAA Diamond certification after the song reached sales and streams greater than 10 million.

Puerto Rico artistes Luis Fonsi and Daddy Yankee lay claim to the most viewed video on YouTube. Despacito, a reggaetón-pop tune, has amassed an incredible 6.32 billion views. Reggaeton is described as a Latin music genre that has heavy Jamaican music influences. The genre receives more of its influences from dancehall than reggae.

Sorry, the dancehall-infused track from Justin Bieber, has even more recognisable dancehall influences than Despacito. It sits at number 7 on the Top 10 list, with 3.16 billion views.

As the rest of the world revels in the island’s dancehall beats and tempos, local artistes have moved away from the sound. “It’s influenced by outside, whereas Jamaica traditionally influences the outside. I feel like we’re giving up a position of power on our likkle rock … fi mek a likkle buck,” Koriq said.

By Koriq’s observation, producers of this era get most of their information from YouTube, a service tagged as the most trusted streaming platform in the world. “The information available online is from foreigners, mostly people outside of Jamaica. They are presenting their information – in terms of just beat-making and other elements of music production. That’s where the youth are getting their information. When you take all that foreign influence, then dancehall sounds like what we’re getting today – which sounds nothing like real dancehall.”

Danny Browne agrees with him. He told The Sunday Gleaner that Jamaica should be the leaders, and that calling these beats dancehall is to the detriment of real dancehall. “Dancehall is a viable genre that is established by us, so how can we (producers) be buying dancehall beats from foreigners?” he queried.

The producers note, however, that young, local artistes do not appear swayed by the astronomical success of dancehall-soaked songs. Instead, they choose the relative success. “It was a revelation to me in the studio once where I was working with a certain artiste, and I was saying ‘do this in a certain way; it will go across to a bigger platform; you will gain more fans’. Him seh him nuh want no more fans. It just opened my eyes. How you gonna tell someone making $10m JMD in three months say him fi change and do something else? Him nah tek nuh talk from you because right now, him ah eat. It’s either you make music to hype, or you make it for livity – your pension. Dem ah eat and stay out of trouble, so you cyaa tell them nuttin,” Kelly shared.

Koriq argues perhaps the onus is on the older generation to place themselves in more influential positions – online. “Great engineers of our music not really going to go online and tell you how to create the proper settings for a dub delay, or how to balance kick and bass, or kick and rimshot – to get that real, raw, reggae punch. All of these elements, all of this information is not online, because dem man deh nuh really deal wid dat! It’s really a matter of talking to somebody or spending some time in-studio with them working. That’s how the Jamaica situation set-up. So nothing is going to sound ‘local’, because – you know how it go. If someone does something, and it works – then you know what’s going to happen… somebody else going to do it.”