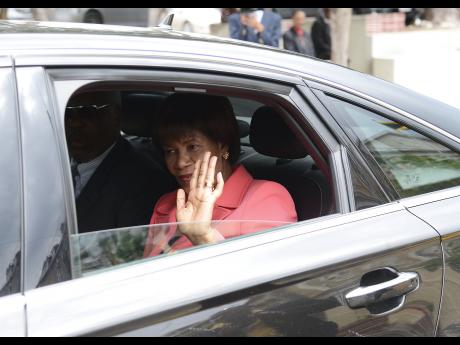 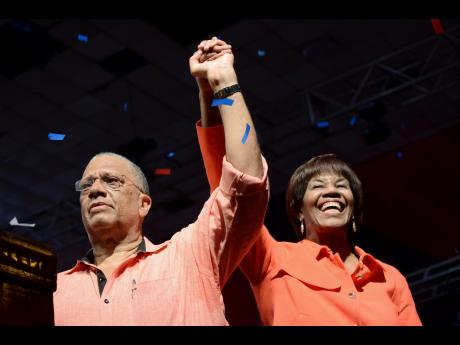 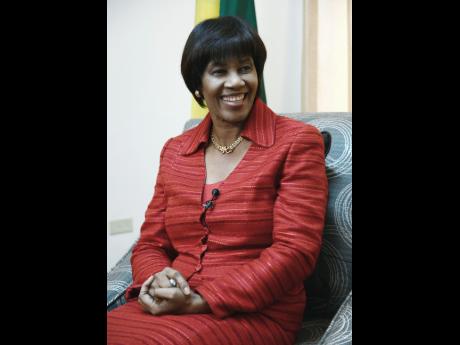 Women of Distinction | Former Prime Minister, Gilmour among great Jamaican women to be honoured
Simpson Miller lashes out at crime situation - Former PM calls on leaders to speak up
Praises for Portia - Professionals from former PM's constituency say 'superstar' MP was key to their success
End of an Era | The winner from Waltham - Portia's baby Dr Tamara Foster
End of an Era | A tale of two Portias Pt. 2