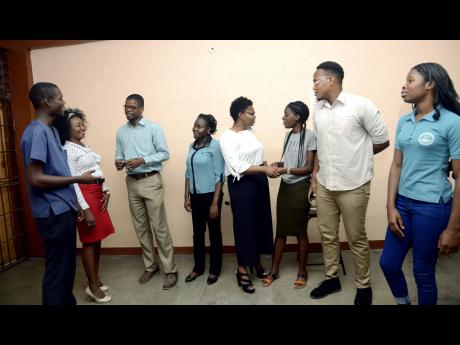 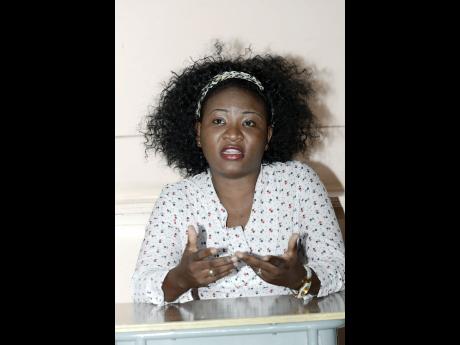 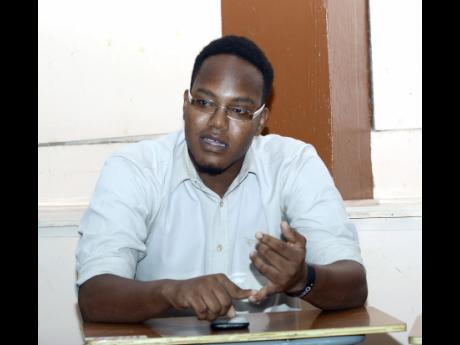 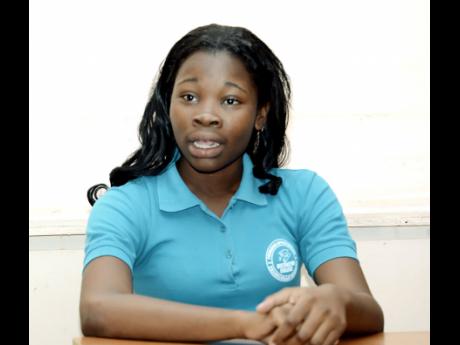 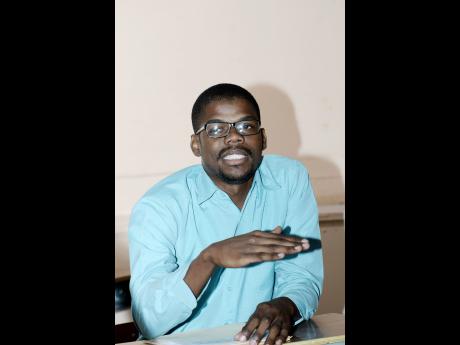 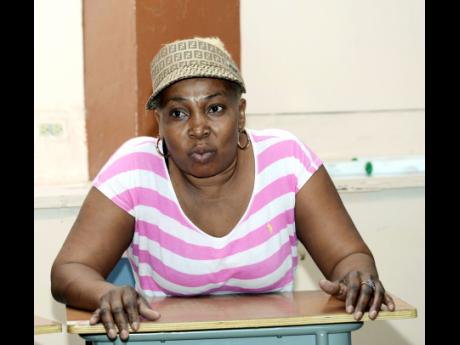 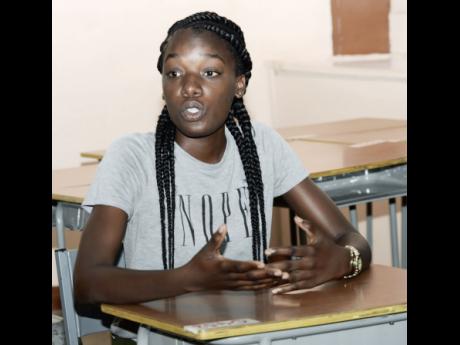 Women of Distinction | Former Prime Minister, Gilmour among great Jamaican women to be honoured
Simpson Miller lashes out at crime situation - Former PM calls on leaders to speak up
End of an Era | The winner from Waltham - Portia's baby Dr Tamara Foster
End of an Era | Leaving from the left - Simpson Miller joins Seaga as former PMs to resign while on the opposition benches
End of an Era | A tale of two Portias Pt. 2