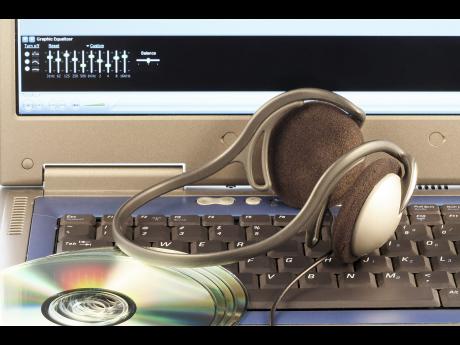 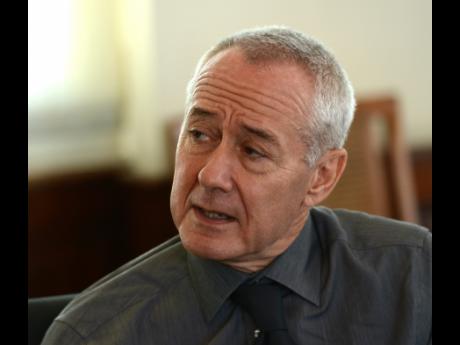 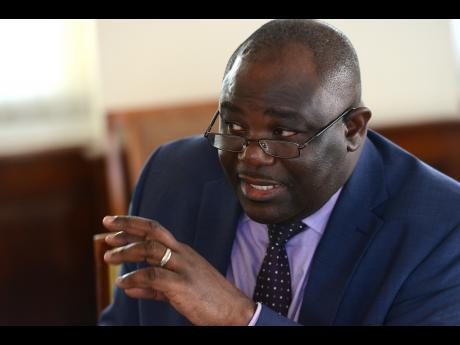 The Broadcasting Commission of Jamaica (BCJ) is grappling with how to deal with millennials, persons between 18 and 35, whose media consumption has moved from the currently regulated channels.

The BCJ is responsible for monitoring and regulating broadcast radio, free-to-air television and subscriber television, but millennials, or ‘Generation Y’, are going online for news, entertainment and just about everything.

And with the smartphone putting access to a world of information in the palm of its users, millennials have been turning to strangers on the Internet to get relationship advice, learn to tie a tie or fix a flat tyre, and not their mothers or fathers or some other adult they know.

“What we see is that the media landscape has been quite profoundly transformed, and if you look at particular demographics like the millennials, most of them have already migrated out of the channels that we regulate into unregulated channels,” BCJ chairman, Professor Anthony Clayton, noted during a Gleaner Editors’ Forum at the company’s North Street offices last Thursday.

“We have also seen the development of a lot of new communications technologies delivery systems which make it possible to bypass the channels that we regulate,” added Clayton.

But while the new communications technologies have in some ways been very liberating in areas such as news, where many persons see themselves as no longer passive consumers but also creators, they have created new concerns for the BCJ.

“So it is not the first complex issues that we are going to have to deal with, but it is one of the newer issues that countries are wrestling with. And I have no doubt that some of the solutions will be global solutions that are going to have to be state-to-state cooperation and collaboration, but we are really at the early stages of responding to this new set of dynamics,” added Green.

Citing the example of the 10 prospective members of the Harvard College Class of 2012 whose admissions offers were rescinded after they traded sexually explicit memes and messages that sometimes targeted minority groups in a private Facebook group chat, Green argued that millennials sometimes need protection from even themselves.

“Psychologically, they (millennials) are not making a connection between that intangible space and the tangible world. They are not managing their digital self and it is a new experience for a lot of people,” Green said.

“A lot of parents, too, are completely unaware of the tools that are available to them online for them to mediate what it is that their children are exposed to. They have to be exposed to these things and assisted in using these things. That is an enlightened form of regulation.

“The regulation ... requires new approaches. So online you cannot take a command and control approach. You have to be focused more increasingly on media and digital literacy.”

Echoing Green’s position, Clayton told Gleaner editors and reporters that the commission, as a regulatory agency, is going to have to evolve to be able to effectively deal with this and other new challenges.

He said the BCJ is embarking on a period of consultation with the Government, Opposition and other stakeholders as it reshapes its regulatory role.

“The idea is to get some initial reaction, and then over the course of the next few months we will formulate our strategy, and then we will bring that back to the country,” said Clayton.